Justina Wamae on why Mbappe can't be the G.O.A.T. 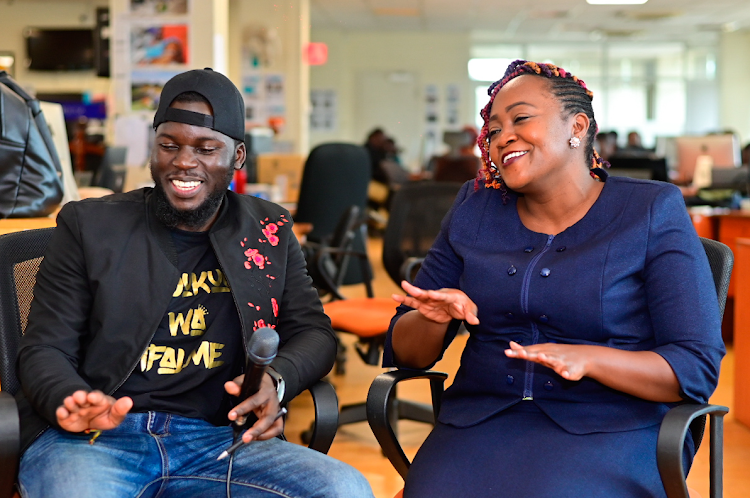 The 23-year-old footballer could not keep the disappointment off his face and body language after carrying his team on his back and yet missing the championship by a whisker.

Yesterday evening France lost to Argentina after they went to a penalty following their 3-3 draw.

As the award ceremony commenced Kylian Mbappe could be seen sulking, alone, and overly moody holding back tears.

It got worse when he was called to the podium for his Golden Boot award, his demeanour gave the vibe that he'd rather be anywhere else in the world than there.

Even as their president H.E. Emmanuel Macron tried to comfort him.

Following this Justina Wamae took to Twitter to share why she feels attitude matters more and people should learn to stop being mediocre and learn to clap for others even when they beat them. 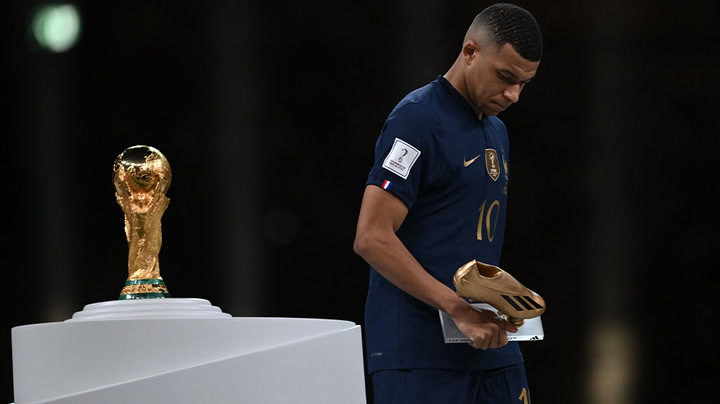 I don't think she understands the heartbreak and heaviness that comes with sports honestly.

"If Mbappe was Kenyan, he would have been depressed in rural KE and not at the World Cup Final.

Oohh he certainly can not be the greatest of all time with his attitude," stated the politician.

She went on to add, "Where has lack of it gotten you? Mediocrity is your choice and seeing someone excel pains us.

Vile tunamuangalia juu inatuhusu (the way we are currently looking at him because it involves us.)"

Wamae accompanied her tweet with two cubed faces one smiling and another frowning.

The much anticipated 2022 World Cup has officially come to an end with Argentina being crowned the winner of the match.

The worldwide watched game saw Argentina winning 4 goals against France who manage 2 in the penalties.

Before the penalties, both teams had a draw of 3 goals each.

On being crowned the winning champions, Argentina will receive a hefty Sh5.61 billion while the runners-up will get $30m (Sh3.70 billion).

Croatia, who finished third against Morocco on Saturday will be given $27m (Sh3.32 billion) while the Atlas Lions will grab up to $25m (Sh3.08 billion) prize for finishing fourth.

The 16 other teams that were defeated in the group stages will equally receive Sh1.11 billion.

The Billions Argentina will take home after winning the world cup

The 2022 World Cup has officially come to an end with Argentina being crowned the winner of the match.
Entertainment
1 month ago

Why I keep my family private - Justina Wamae explains