Twitter bans promotion of other social media's on its platform 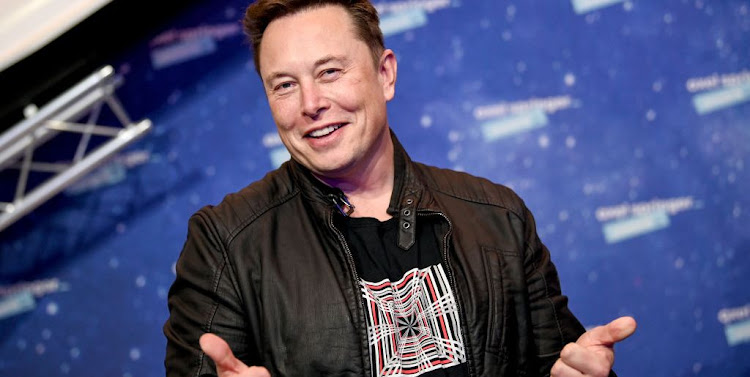 Just when you thought you’d seen the last of his questionable antics comes in a new rule!

The Twitter Owner wants to keep the bird app exclusive and to achieve that he has resulted in banning the promotion of any other social media accounts including via Linktree.

Yes! You read that correctly.

"We recognize that many of our users are active on other social media platforms.

However, we will no longer allow free promotion of certain social media platforms on Twitter." stated the tweet announcing the new move.

They, however, went on to note that this doesn't mean they're banning the use of links to other social media sites, including cross-posting of content (like throwing up an IG link on Twitter, for instance).

Twitter also announced that using phrases such as, "follow me on XXXX (input another social media platform)" will likely get someone banned as well.

The app will ask you to delete tweets if you link out your handles and multiple violations of this new policy will result in your account getting locked temporarily.

Also, if you have links to any of the above-mentioned platforms in your bio, your account will temporarily suspend your account and ask you to change your bio.

Content creators are most likely to suffer from this move because that is how they sell/build their platforms.

The BBC has been given photos of Twitter office space that has been converted into bedrooms, which San Francisco authorities are probing as a ...
Entertainment
2 months ago