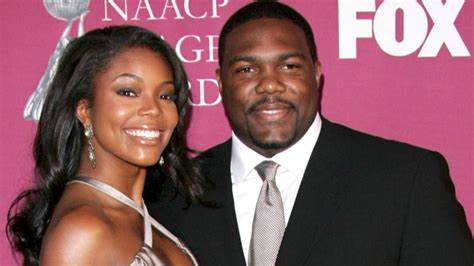 Think Like A Man actress Gabrielle Union has the internet going crazy after she revealed that she felt "entitled" to cheat on her first husband NFL player Chris Howard.

Gabrielle made the admission while speaking with Dax Shepard on his Armchair Expert podcast.

She also described their 5 year marriage as “such a stupid relationship that should never have gotten out of the dating phase.”

The two stars got married in 2001 and their union lasted till 2005, the two did not sire any kids together during their period together.

Following the revelation, fans are seething over Gabrielle's choice of words.

While reflecting on her behaviour, Gabrielle made it clear that her and her ex-husband, Chris used to cheat on each other during their marriage as she candidly talked about her past infidelities.

"In our first marriage, neither one of us felt like the marriage should get in the way of our dating.... A part of it was like keeping up with his activities, like, ‘Oh, that’s what you’re doing? You’re going to feel this one.' And I just felt entitled to it as well." The mother of one said.

Highlighting that to her sometimes cheating was in a bid to keep scores with her husbands infidelity. A tit for tat type of thing. 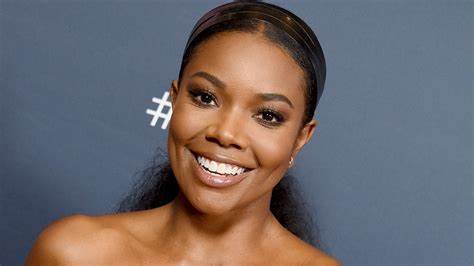 She also made it a point to make it clear that she also felt comfortable with doing what she wanted since she paid all the bills around the house. She however, highlighted that that was a notion she had been preconditioned to believe in because that is what she grew up seeing.

"I was paying all the bills, I was working myself off and I felt like that’s what comes [with it]. Like my dad before me, whoever has the most, gets to do whatever the hell they want is what I thought," Gabriel said.

The "Bring It On" star finished off by saying that she wished she "had more guilt about her cheating.

Below are a few comments from enraged twitter users calling out the author/actress:

Merky Perk: You know if a guy said that it wouldn’t be taken very well lol.

Mo Abdallah: and people say there's no such thing as toxic femininity.

Tiffanie Drayton : This is actually a woman embracing toxic masculinity and patriarchy by thinking the bread winner can treat those they support however they want. Men do it all the time.

Gabrielle is currently married to Dwayne Wade (got married in 2014) and the two have a baby girl together. Even though they have a crazy 10-year age difference the two make marriage seem effortless.

It seems close to seven years after finalizing his divorce from reality TV star Khloe Kardashian, former NBA player Lamar Odom still has the hots for ...
Entertainment
3 weeks ago

Ne-yo responds to cheating allegations from his wife