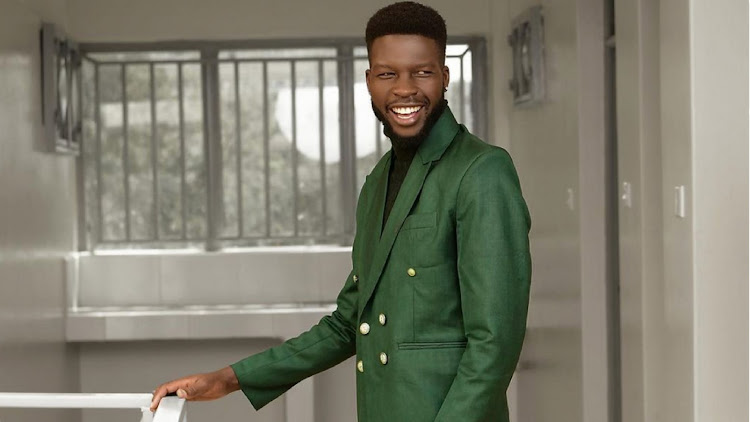 The postmortem of slain LGBTQ activist and fashion designer Edwin Kiptoo alias Chiloba will be done tomorrow(Wednesday), the family has said.

Gladys Chiri who is the cousin to Chiloba said the family was ready for the exercise.

“We have been informed that Dr Oduor will arrive in Eldoret today in readiness for the postmortem tomorrow," she said.

A team of forensic experts has also joined the DCI team into probing the murder of Chiloba.

At the same time, they said the burial date that had been set for Saturday at Sergoit village in Elgeyo Marakwet county may be revised depending on the investigating teams.

“The government has indicated that if the investigations will not be done by Saturday then we may be asked to revise the burial date," Chiri said.

Chiloba was found murdered and his body was dumped in a metal box at Hurlingham village near the Kipkaren area in Eldoret on January 3, 2023.

Five people including the prime suspect Jacktone Odhiambo and three underage suspects were on Monday detained for 21 days to facilitate the completion of investigations.

Eldoret Senior Principal Magistrate Richard Odenyo allowed the DCI to hold the suspects for investigations to be completed.

The family came out to defend their kin from the LGBTQ tag saying that he was brought up as a staunch Christian.

"I want to tell those on social media that if you are enemies of my brother and you're trying to tarnish his name, God will repay you. My brother was brought up in a Christian background," she said.

She said Chiloba was a church leader at Sergoit Primary School and also the YCS leader at St Francis Kimuron Boys' High School, where he was nicknamed  "pastor."

Media Personality Alex Mwakideu has weighed in over the gruesome murder of LGBTQ activist Edwin Chiloba.
Entertainment
3 weeks ago