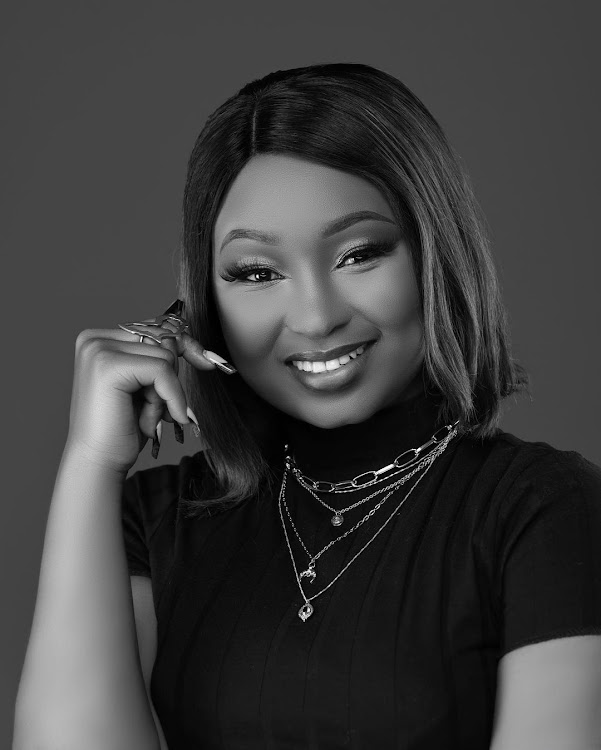 Kenyan actress Annstella says it has taken her 7 years for her breakthrough to come along
Image: Instagram

Kenyan actress/ digital content creator Annstella Karimi, popularly known for her role as Becky in the popular TV show ‘Sue na Jonnie’, has opened up about her struggles in the cinematic world.

In an interview with Nairobi News Annstella revealed that she constantly thought of quitting the industry as it seemed her breakthrough was nowhere in sight.

She highlighted that last year was the first time she ever got an award recognizing her acting skills after 7 years in the scenes.

“I was so confused because I didn’t expect it. I have been in the industry for 7 years, no nomination, no award,” Annstella gushed before she went on to add how she used to attend such events always as a plus one for other people.

On her Instagram, she shared a video of the magical night and captioned it "still speechless..."

The actress had been nominated for the best supporting actress award for her role as Eva in the local TV show Baba Twins and she carried home the award.

Her first-ever nomination and win! Following this, she advised budding actors never to give up and keep pushing beyond what they envision as their limits.

Karimi noted another thing that made her feel like quitting the cutthroat industry is self-doubt highlighting that she questions her acting every day and it is a draining cycle.

“Every day I think of quitting... every day. It’s honestly draining."

She also revealed that sometimes she has to take breaks from acting as she gets so immersed in the roles that even when she is off-screen she carries the essence of her characters on screen with her.

"I lost track, I can’t differentiate myself from my characters, so I usually take breaks,” Karimi revealed.

The young actress shared hopes of pursuing screenwriting in her career.

“I actually want to write. I would like to experience being in the background,” she said.

Sharing her two cents on how one can have a successful acting career, Karimi advised,

“If it feels right do it. I was once told if you’re acting, and you feel the need to do something that the director didn’t tell you, then do it. If it’s wrong then you’ll be corrected.”

The actress has been featured in other shows such as, HER EYES (Aisha) KINA (Trish) and BABA TWINS(Eva)