Omar Lari- Tecra accepted me despite being a playboy 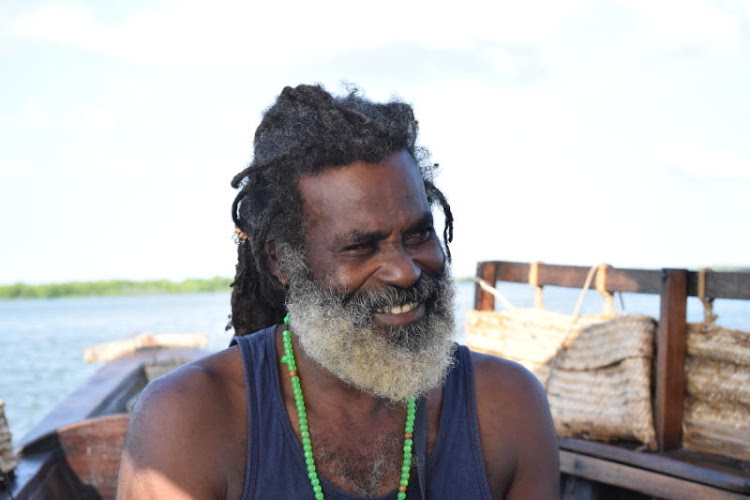 Omar Lali. He was boyfriend to the late Tecra Muigai, sister to Anerlisa Muigai. He says he was a playboy before he met Tecra.
Image: COURTESY

Tecra's boyfriend, Omar Lali has opened up about his past before meeting the now late, Keroche heiress Tecra Muigai.

Speaking in the new local investigative series, ‘The Last Door’ by John Allan Namu which premiered on Sunday on DSTV, Omar Lali said he had several romantic encounters.

He described himself as a playboy saying he had left that life behind to settle down with Tecra.

"I don’t like to be controlled. I don’t want to be told what to do because if I meet a woman, I told them what I did- like, this is me, they have to put up with me the way I am. I have slept with so many women I have lost the count. I was a playboy, that’s the right word to say," he said.

Omar said he never hid all that information and Tecra was fine with that.

He also confirmed that Tecra was never insecure about him or his past because she knew what she was doing.

She also barely made communications and made numerous trips outside Nairobi, spending too much money.

Anerlisa said at one time during an event at her house, she broke down after seeing how unkempt Tecra had become.

"I couldn't believe she was my sister. This is when she had started dating that man."

Anerlisa added that Tecra took her upstairs and showed her a large burn wound that had been allegedly caused by Omar Lali using a hot iron box.

Tecra's mum Tabitha Karanja says she did not want to believe her daughter was in love with Omar Lali.

"I kept praying about this, it troubled me a lot because I saw my child turn into someone I didn't know. I talked to God because I feared losing my child," she said.

Tecra died on May 2 2020 at a Nairobi hospital while undergoing treatment. The case is still ongoing.

Anerlisa Muigai and her mom Tabitha Karanja have spoken about how their late kin, Tecra Muigai changed months
Trending
1 month ago

Nero Company CEO Anerlisa Muigai has been thrown into mourning after an accident robbed her of one of her close friends.
Entertainment
1 month ago