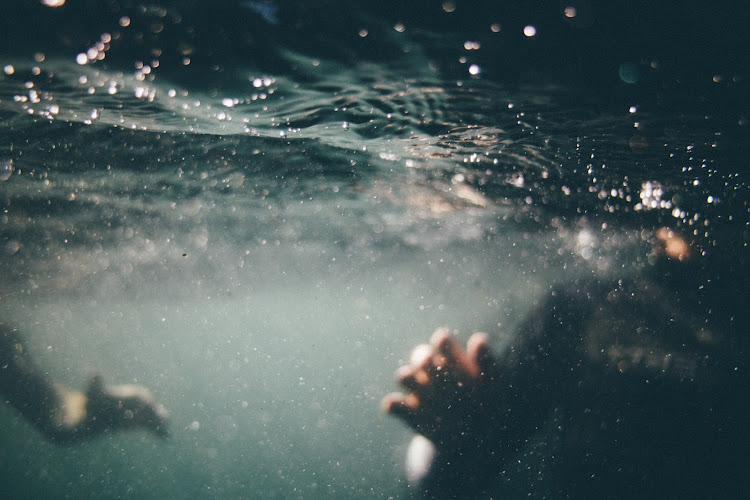 An image of someone underwater
Image: Tim Marshall

A boy from Runda aged eight years drowned at a swimming pool as he swam with friends.

Master Ivan Apiyo was in the company of other children and had visited a home for a tuition exchange programme when they decided to jump into a pool for afternoon escapades.

It was then that he was found motionless by other pupils who alerted the owners of the home.

They retrieved him from the pool and realised he had died.

A team of medical personnel was called to the scene and confirmed him dead.

Police said they are investigating the incident and added there was no attendant at the pool at the time of the incident on Monday, January 9 afternoon.

The parents of the deceased were later called to the scene and were heartbroken, witnesses said.

Police said they recorded four other drowning incidents on Monday.

They happened in Gwasi, Suba where a 33-year-old man drowned in Lake Victoria while on a fishing expedition and Kalobeyei village in Turkana where a Sudanese national aged 12 drowned while swimming in a water pan.

His body was retrieved by divers from Coast guards who arrived from Kisumu, police said.

The son of Nigerian musician Davido and his lover Chioma has reportedly passed away.
Trending
3 months ago