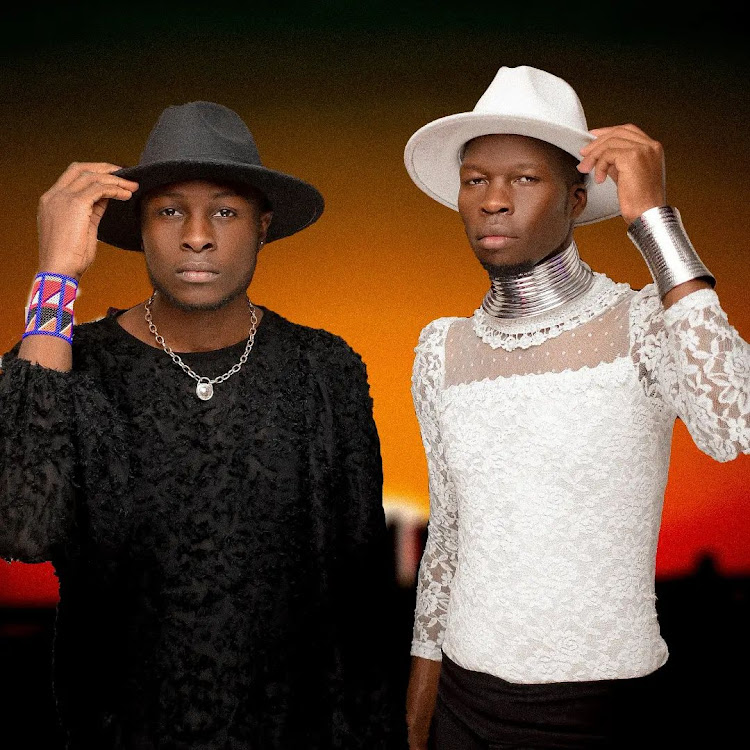 Ever since the family of murdered LGBTQ activist Edwin Kiprotich Kiptoo, also known as Chiloba announced that their son wasn't gay Kenyans have been in a state of confusion.

People could not fathom how the cross-dressing Chiloba they knew could've been a pastor as his family claimed.

Netizen sleuths made it their business to go fishing in the deceased social media pages in a bid to prove that his family was just trying to save face and Edwin was indeed not just an activist but a member of the rainbow community as well.

And following the videos being shared from his TikTok page it seems that the fashion designer might have been leading a double life.

One of the videos trending on TikTok is a video of Edwin Chiloba twerking in boxers.

He was dancing along to Ayra Starr's hit song Rush. The video is under a search tag titled: "Edwin Chiloba unboxed."

Kenyans were quick to highlight that his family should be shown his social media pages so that they can know who their son really was.

Below are some comments from TikTok users.

Le Diplomatiqu: the family saying he was a "pastor" should see this... anyway watasema ni fashion alikuwa anafanya.

In an interview on Monday with NTV, his cousin Gaudencia Tanui said Chiloba was a God-loving man since his teenage years contrary to the picture of an immoral person being painted about him.

"He was a boy with vision. He was a church leader at Sergoit Primary School where he attended. At St Francis Kimuron he was even nicknamed pastor because he was a child of the church," she said.

(Those things we are hearing spreading on social media, Kenyans please, stop spreading information you are not sure about and which is not humane. We are suffering as a family)

Following his death, five suspects have so far been arrested in connection with his murder, including one who confessed to being his lover.

Jackton Odhiambo confessed to killing the fashionista for allegedly cheating on him.

He told police in Eldoret that he murdered the male model as revenge for betraying him.