Pete Davidson is already in a new relationship this one more dreamy than the last. 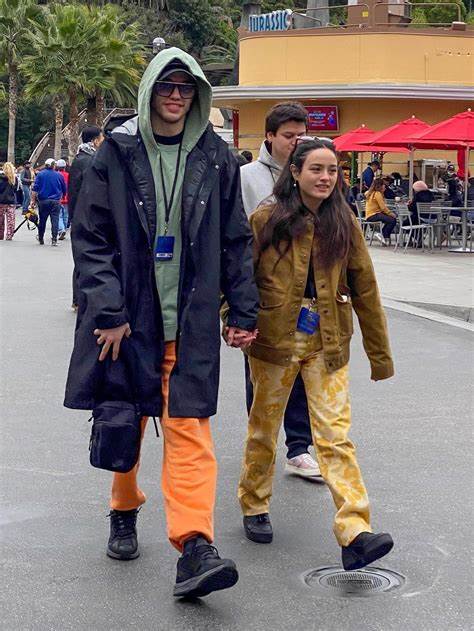 Barely a month after splitting from American model and actress Emily Ratajkowski, comedian and actor Pete Davidson is already in a new relationship this one more dreamy than the last.

Mind you, Pete and Emily started dating like 2 months after he split from beauty mogul Kim Kardashian.

I really have to know how he keeps on pulling these A-list celebrities. He's gone ahead and got himself the nickname "Hollywood's boyfriend" following this.

And the two had a date that has netizens marvelling.

He also tried his best to conceal his identity with a black baseball cap and large sunglasses.

Pete and Chase seemed to be trying to keep their outing low-key, he was wearing a hoodie, hat, and sunglasses, but they couldn't resist a little PDA between rides.

The co-star couple enlisted a private guide to take them around the theme park and they picked a good day to go, Universal's previewing its new Super Nintendo World.

In one photo, Wonders is seen gazing lovingly at the former Saturday Night Live star as she cuddles up to him.

Netizens were however quick to note the cliche move from the actor.

Pete going to theme parks with his love interests isn't a new thing. It has actually become a theme as of late.

Pete and his ex-SKIMS founder Kim Kardashian went to Knotts Berry Farm (a theme park) with a bunch of their friends back in October 2021, right before their romance really skyrocketed.

He also went to Six Flags Great Adventure in New Jersey with Kaley Cuoco in August 2021, when they were filming a romantic comedy (rom-com) together.

Below are more pictures from Pete and Chase's cute theme park date. 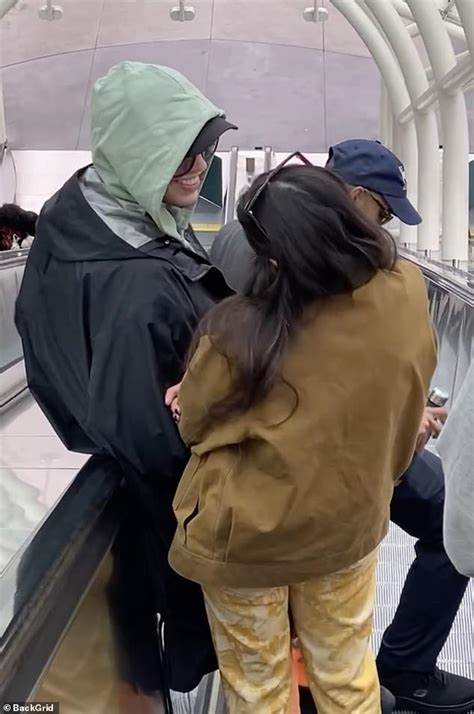 Emily Ratajkowski dishes tea after break up with Pete Davidson