'I wasn't supposed to be out past 6 p.m,' Nairofey alleges about her estranged bae 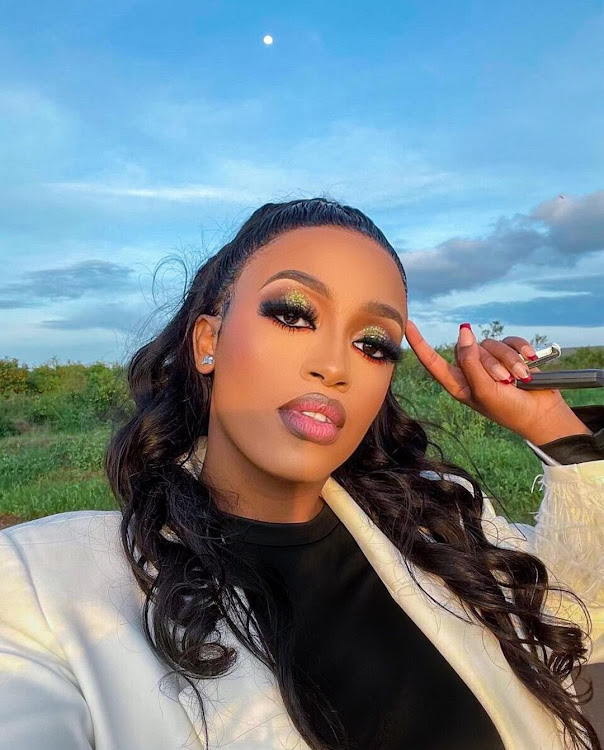 Trending influencer Nairofey has opened up about how she met the man she calls her estranged bae.

Nairofey aka Esther met Duncan in 2019, and her alleged naivety led her to believe he was a sweet man who wanted to give her the world.

They met originally on Facebook where they formed a friendship. She went on to allege that Duncan told her he would travel to Kenya for his birthday party.

That was in February 2019. She was very impressed.

She went on to claim that Duncan had told her he worked for the UN and would also help her secure a job.

She went on to allege that he even moved her into a one-bedroom house that he paid rent for. They began talking actively after this.

"For me, we were purely friends, he want my type and him too he wasn't thinking of me that way."

The two would talk about their respective relationships. He then came back to Kenya in 2019.

"He was celebrating his 30th birthday and I had just turned 21 a few months ago."

There was a party at home, and they met there for the first time. This is what Esther believes led her to ignore all the red flags that were there.

When he came he urged her to drop her job and told her he would get her a job at the UN.

"Omg I remember even taking official photos and him training me how to do interviews."

That is how she was trapped. "To me, he is this man that has saved me and told me the process of landing the job would take long."

That is when she got into depression,

Her love however preceded all. She went on to claim that he insisted that she cut ties with family members who were jealous of her.

She obeyed him in spite of feeling that something was wrong.

She told of the moment she realized he didn't work for the UN in New York City.

"We used to face time and one day it was at night and according to the timing in New York was daytime but where he was was darkness, so I asked him kwani?"

She started to begin so keen and demanding he show her the place until he confessed that he lives in Russia and New York.

She continued dating him, and would then open her popular YouTube channel, which she alleges he eventually took control of, including monetizing it.