According to the couple, the deal was proposed by a software company that wanted to work with them 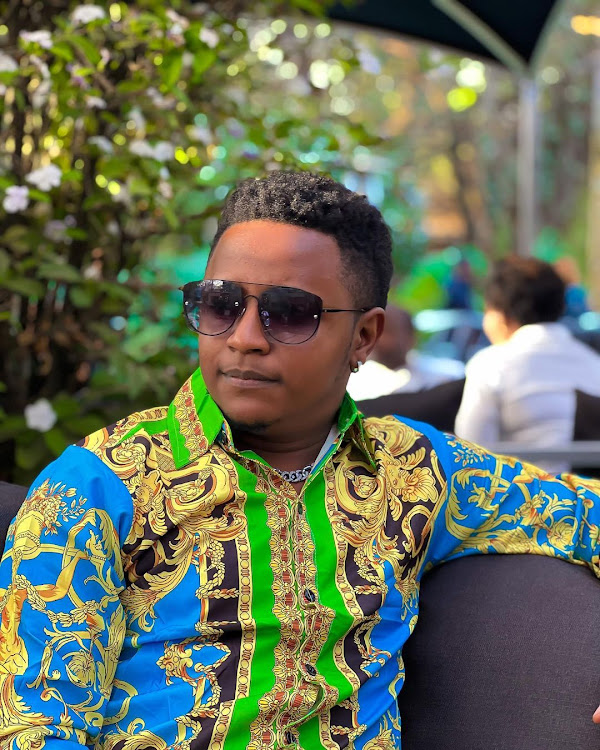 He was reacting to a post by The Bavaka's in which they revealed they turned down an offer to sell their channel which has 107K subscribers.

According to the couple, the deal was proposed by a software company that wanted to work with them. They however rejected the offer.

“So today I was in a meeting with a software company that called me two weeks ago.

After a long conversation discussing how effectively I should work with them, they offered us 15M to give out our YouTube channel to run their businesses with and they wanted us to come with our lawyer just in case of anything.

For a minute I thought of it and I was like nah for now I am not ready.”

The couple went on to ask their followers to share with them what they would have done if they had found themselves in such a situation.

Thee Pluto however said that he would want Kshs43 million for his account which has 7 times the number of subscribers as the Bavaka's.

Below are things considered when selling a Youtube channel