'Case against me is empty,' Andrew Tate alleges

He is currently detained alongside his brother Tristan over allegations of rape and human trafficking. 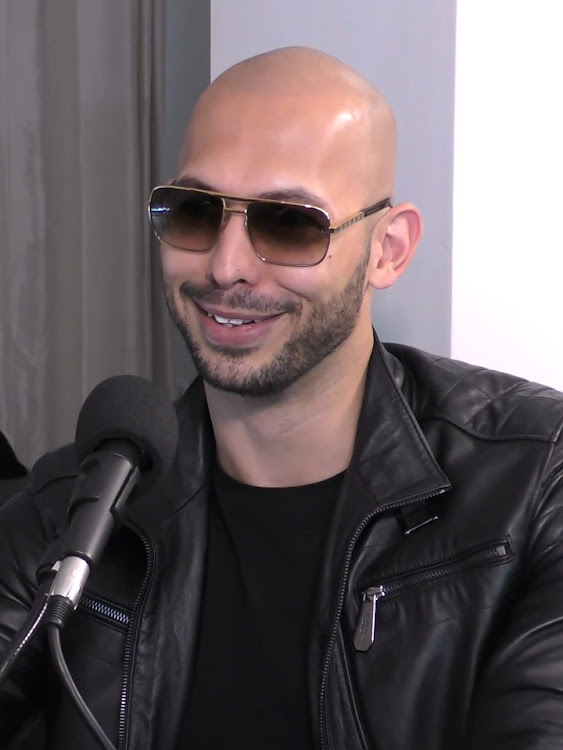 Andrew Tate said the case against him was "empty" as he was taken for questioning at Romania's organised crime unit on Wednesday.

He is currently detained alongside his brother Tristan over allegations of rape and human trafficking.

"There is no justice in Romania", Mr. Tate said. Tristan Tate added that there was "no evidence" against him.

Police have not yet laid any charges against the brothers, who have been in detention since 29 December.

But last week, a judge extended their custody - and that of the two Romanian women held with them - until 27 February.

Prosecutors allege the brothers recruited victims by seducing them and falsely claiming they wanted a relationship or marriage.

They say the victims were then taken to properties on the outskirts of the Romanian capital, Bucharest, where they were sexually exploited and forced to create pornographic content.

The brothers have denied the allegations against them.

A former Romanian policewoman held with the two brothers in custody was also taken for questioning on Wednesday.

When asked if he had hurt any women, Mr. Tate replied: "Of course not."

"They know we have done nothing wrong," he told reporters.

The controversial online personality and former kickboxing world champion has millions of followers online - despite being banned from sites including TikTok, Instagram, Facebook and YouTube for misogynistic comments.

Mr. Tate moved to Romania five years ago. He has previously said he moved because he liked living in countries where corruption was accessible to everybody.

Romanian police are expanding their investigation into former kickboxing champion Andrew Tate, seizing a fleet of luxury cars from his Bucharest ...
Entertainment
3 weeks ago