The ex-couple began their relationship just months after the model broke up with Kanye West. 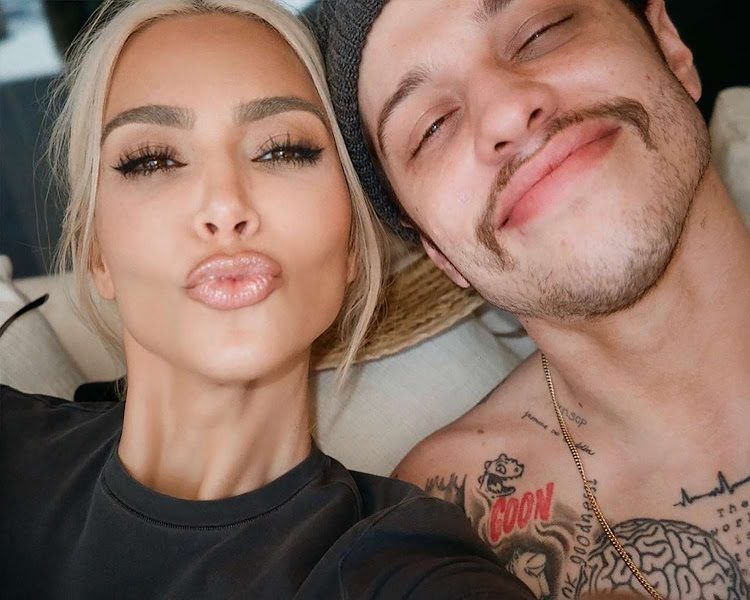 Pete Davidson has reportedly erased a tattoo of Kim Kardashian that he had drawn as a way of showing his love for her.

According to Page Six, the comedian who broke up with Kardashian about five months ago was seen for the first time without a shirt and that's when the paparazzi noticed that the tattoo of Kim's name is no longer on his chest.

"Pete Davidson went shirtless as he enjoyed a trip to Hawaii with alleged girlfriend Chase Sui Wonders over the weekend - and as well as baring his chest in the sea, the comedian also revealed his Kim Kardashian tattoos appeared to have disappeared," magazine that reported.

The 29-year-old star got a tattoo in honour of his then-girlfriend, inking a number of tattoos that referenced Kardashian and even her children - but the ink was nowhere to be seen during his beach adventure.

Davidson became romantically involved with Kim just months after the model broke up with rapper Kanye West - a marriage that was said to have lasted 12 years.

Later, she went to court to request an official divorce, which Kanye was strongly against, not wanting his family to be separated from him.

However, the case was completed at the end of last year with the controversial artist being required to give more than Sh 24 million every month as money for the care and upbringing of his children with Kim.

Barely a month after splitting from American model and actress Emily Ratajkowski, comedian and actor Pete Davidson is already in a new relationship ...
Trending
2 weeks ago

Emily Ratajkowski dishes tea after break up with Pete Davidson