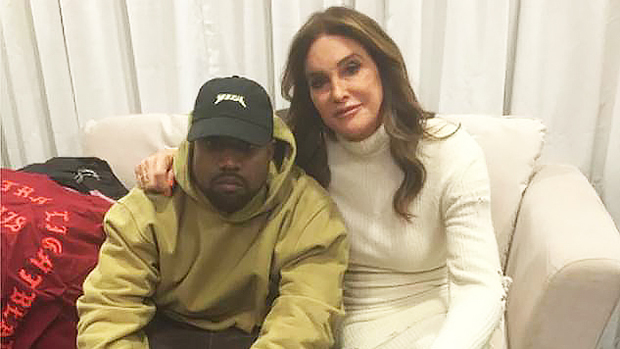 Caitlyn Jenner has revealed that she requested to be Kanye West's running mate in the upcoming USA general elections.

According to TMZ, Caitlyn was asked whether she was going to vote for the sneaker designer and many people's shock, she revealed that she had already texted him on the possibility of being the billionaire's vice president.

This comes 9 days after the 43-year-old billionaire signaled he no longer supports U.S. President Donald Trump and said he had entered the presidential race to win it.

“I am taking the red hat off, with this interview,” West told Forbes, referring to Trump’s trademark red “Make America Great Again” baseball cap. “Like anything I’ve ever done in my life, I’m doing (this) to win,” he added.

I think we will have to wait and see whether Kanye will make the race a family affair.