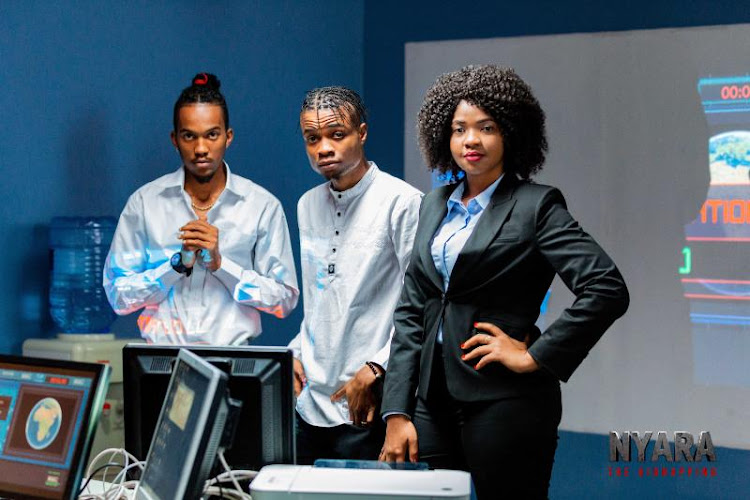 The film’s storyline follows the kidnapping of a 7 year old girl called Rehema; the daughter of a rich and successful businessman, Adam. An ex-military serial killer escapes prison without a trace and becomes the leader of a gang of notorious kidnappers in Dar es Salaam; they are responsible for kidnapping Rehema under gunpoint.

The character of chief investigator Faith is played by Rose Donatus Ndauka - one of Tanzania’s most popular leading actresses in the Bongo Movie scene;  She portrays overwhelming talent and versatility,

The movie's director Ram Kasongo, says, “Nyara marks the beginning of a new era of possibilities for Bongo movies here in Tanzania. We are excited for Kenyans to experience our first commercial action film that is 100% a Tanzanian production, shot on location in Dar es Salaam. All the stunts were done by the actors themselves and no stunt doubles were involved in the making of the film, and all the costume design, sets and VFX were done by a local team here in Tanzania.” 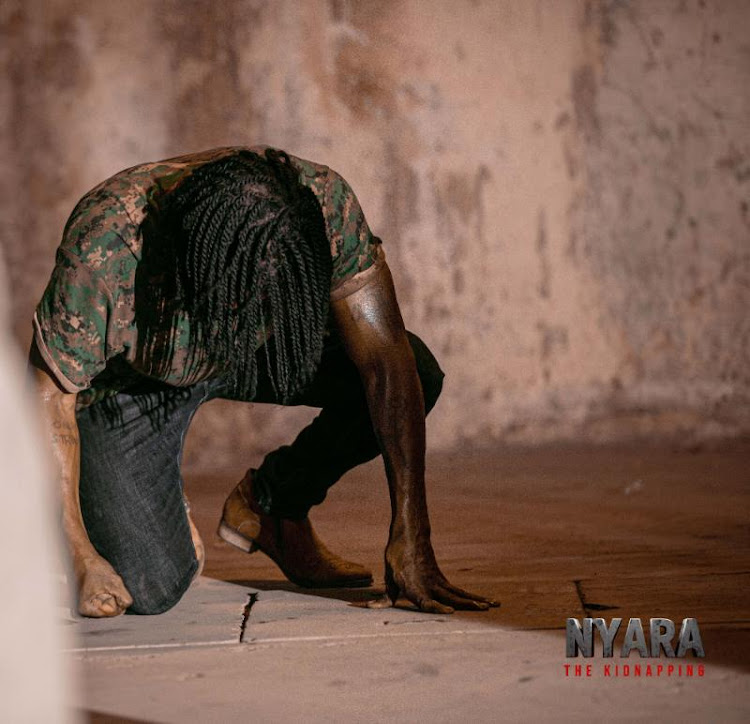 It took three years to complete the filming of “Nyara”. The director hopes that the cinema screenings in Kenya will encourage cross-collaborations between Kenya and Tanzania, as well as open doors for East African filmmakers to cross-over into international platforms and cinemas to further build both film and music industries.

Ram says, “The fact that “Nyara” is premiering nationwide in Kenya, opens doors to the wider global audience and this will additionally help promote Tanzanian talent in the arts,” concluding, “Hopefully this will have a knock-on effect that can see us further develop local talent and produce better and more authentic content that represents the diaspora at large.”

He revealed that there is a lack of diversity in the film industry. According to him, white men run the film business.
Entertainment
1 month ago