Mr Eazi drops 'Something Else' EP 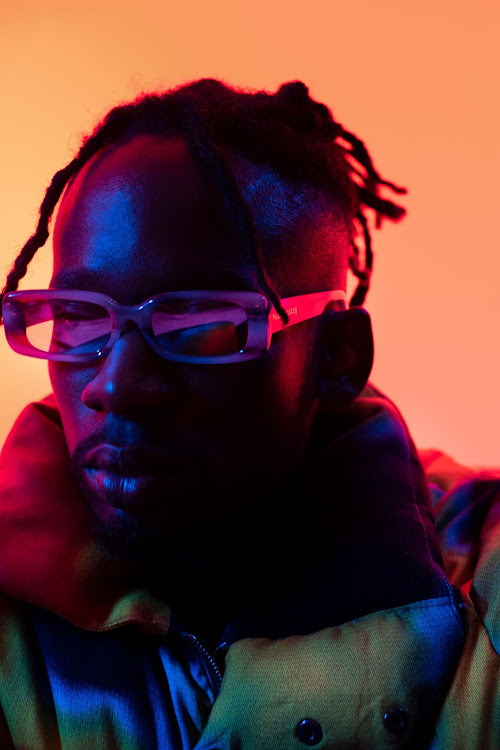 Nigerian superstar Mr Eazi has dropped his much anticipated EP 'Something Else'.

The EP  follows a busy year for the 'Pour Me Water' hitmaker whose 2020 saw him appear on the cover of Billboard and release successful collaborations with Major Lazer/Nicki Minaj (“Oh My Gawd’) and J Balvin (“Lento”). “

“I spent the entire year working on building emPawa Africa and morphing into ‘Don Eazi’, the mogul,” he said

Adding “I almost had no time to record. This project was inspired by Kel P and Killertunes, who kept coming to meet me in Accra until I finally recorded ‘The Don.’ That opened the door for me getting back in the studio.”

He terms this project as life changing
Trending
2 months ago

His lead single “The Don” is a dramatic, opera-inspired slice of afro trap.

Eazi is currently in Ghana, where he has just begun work on his upcoming third album, tentatively titled Life is Eazi, Vol. 3.

Here is the tracklist of 'Something Else'

1.  The Don(produced by Killertunes and E Kelly)

2.  Love For You(produced by Spellz)