'We don't choose women for him,' Diamond's sister refutes claims 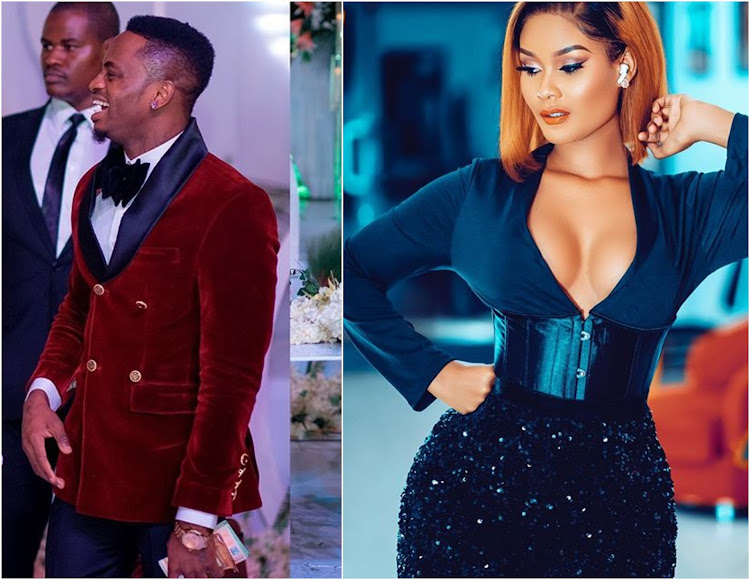 Esma Khan, sister to Diamond Platnumz has refuted fans' claims that she and her family have been choosing women for her brother.

In a recent interview, Esma said

"My brother is not a child. He is a grown up who understands himself, he brings home all his women. We have known them through him but Hamisa was the only one whom I knew because she was my friend but even when they fell in love I was surprised"

Adding that being too close to his lovers has brought about this claims;

"We have never chosen a woman for him. We've seen that when we get close to his woman, people feel as though we choose women for him, since then, we've distanced ourselves with any woman he brings"

The Bongo Flava singer is currently single but co-parenting with his three baby mamas. He has sired two kids with Zari Hassan, one child with Hamisa Mobetto and one with Tanasha Donna.