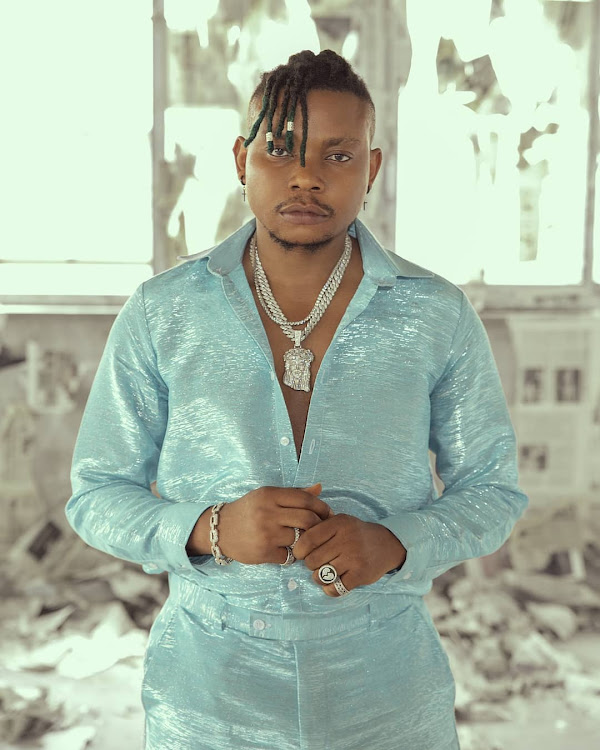 4play is a collaborative work of the multi-talented artiste that has seen him produce two songs and also feature various producers and two fast-rising female artistes Sho Madjozi from South Africa and Zuchu from Tanzania.

The U and I music signee has been riding high with Sere that featured Tanzanian and Wasafi first lady Zuchu released two weeks ago.

This is the first single off the Ep and has been greatly received, with the video garnering 1. 3million views on YouTube in just two weeks and over 100k streams across digital platforms. 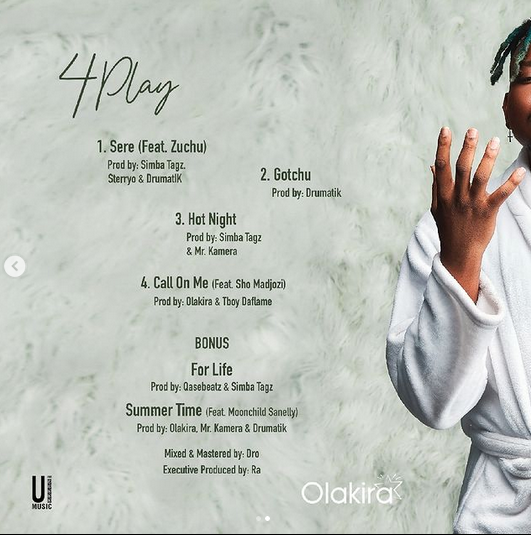 Speaking about his plans, Olakira says;

"4 Play is just a tease of what's to come in the Album due later in the year. I am currently in the studio working on new stuff that will blow your minds off".

Olakira had a great 2020 despite the pandemic, his single 'In My Maserati' became a global anthem with 60million cumulative views on YouTube and over 150 million streams across digital platforms.

The In My Maserati star is set to release 3 videos and also embark on a Pan African tour to promote the EP after lockdown restrictions are lifted. 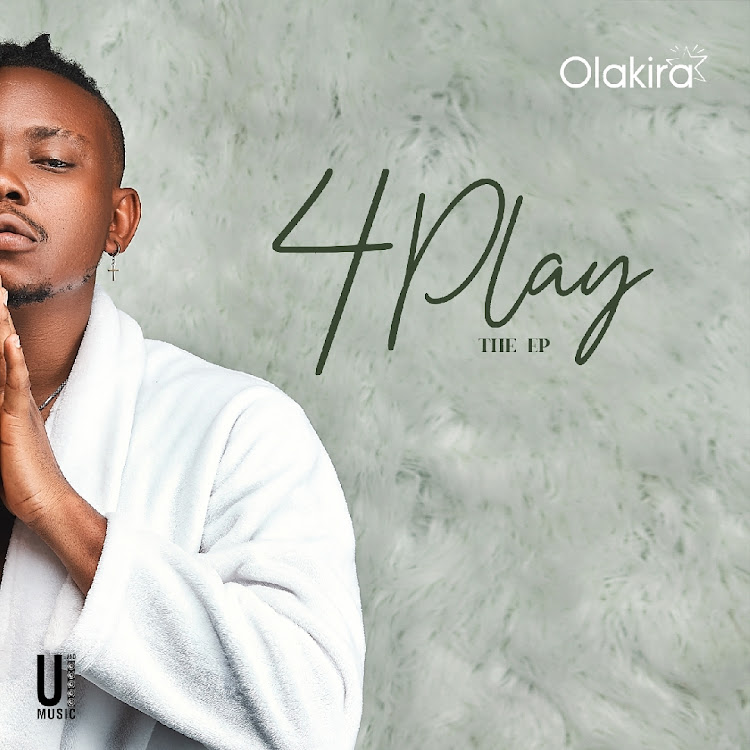