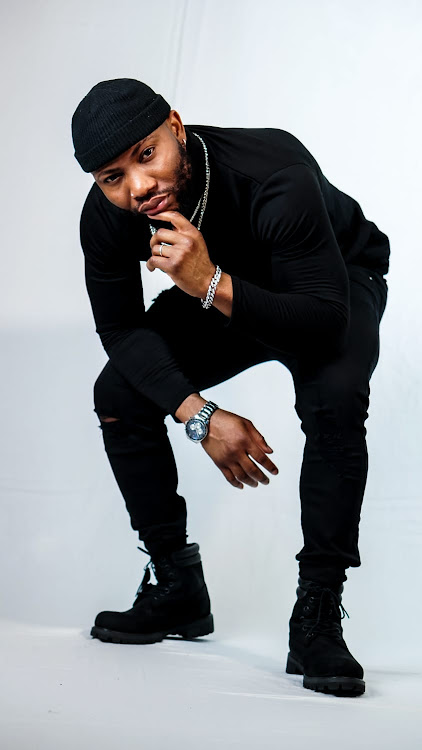 German based Nigerian singer, Na’yo comes through with a new song titled “Panda” specially dedicated to South Africa’s Brenda Fassie who was an anti-apartheid Afropop singer, songwriter, dancer and activist.

Affectionately called MaBrrr by her fans, she was the "Queen of African Pop", the "Madonna of The Townships" or simply as The Black Madonna. Her bold stage antics earned a reputation for "outrageousness".

Na’Yo who is working closely with Bigdo Music Empire is a talented and gifted musical artist who has always come through with beautifully crafted and scintillating songs like “Joanna” which he released in September, 2020. 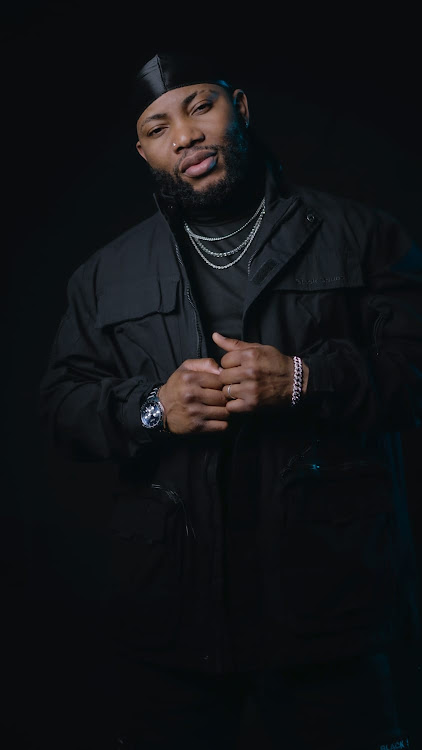 He is now back at it with a new song “Panda” where he switches from English to Igbo then finally to Swahili language to bring back the memories of Late Brenda Fassie and not just that he also samples her most popular song “Vulindlela.”

Motivated by a desire to make music that goes deeper than entertainment, in an emotional, introspective journey filled with music that calms, inspires, motivates, and celebrates the beauty and complexity of life.