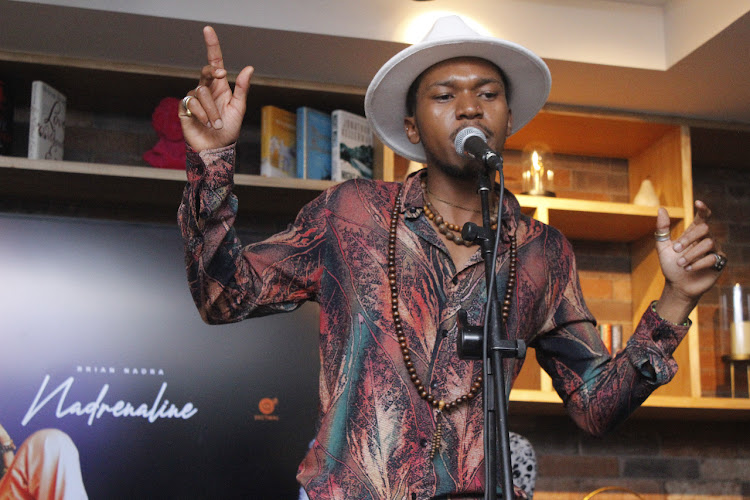 The event went down last night at the Social House and was attended by fellow label mates, fans and celebrities.

Speaking about the album, Nadra said that it is a buffet of genres.

"I have sang in Kikuyu, in Sheng, in Lingala vibes, there's everything there for you guys, its all vibes"

"In this album you wil see the investments in terms of how it sounds, the mastering, the mixing, generally this is international quality." 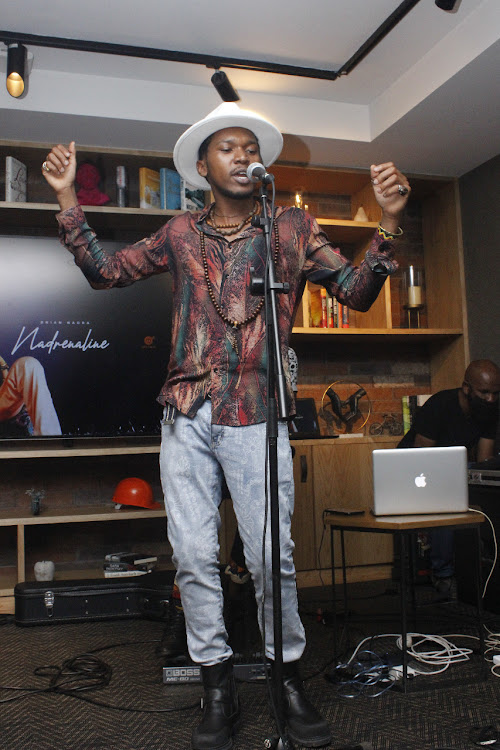 He thanked legendary producer Eric Musyoka for holding his hand in the music industry.

Check out photos from the event courtesy of our very own Moses Mwangi; 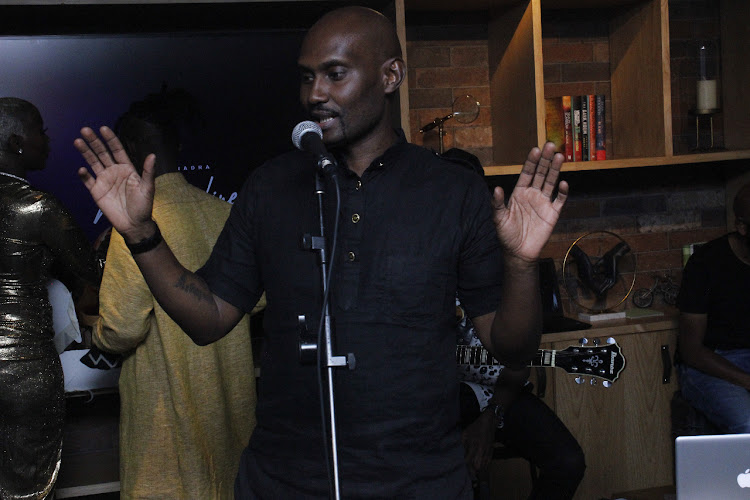 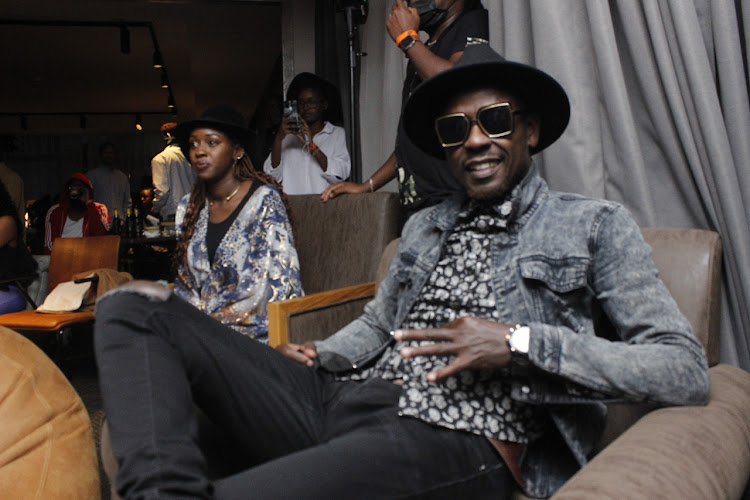 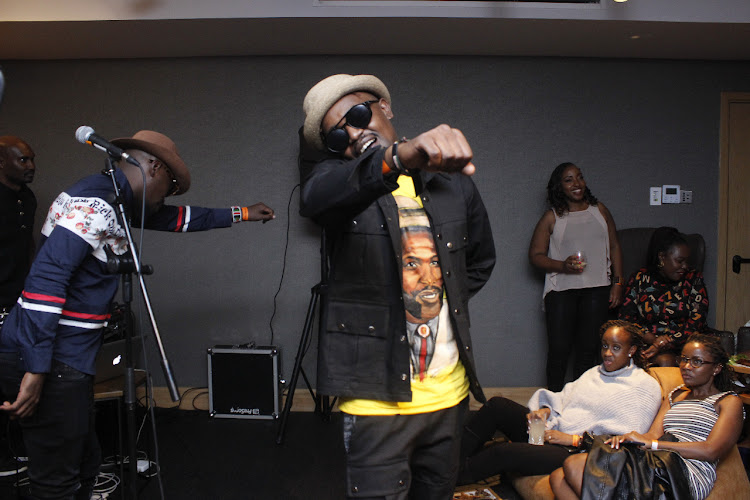 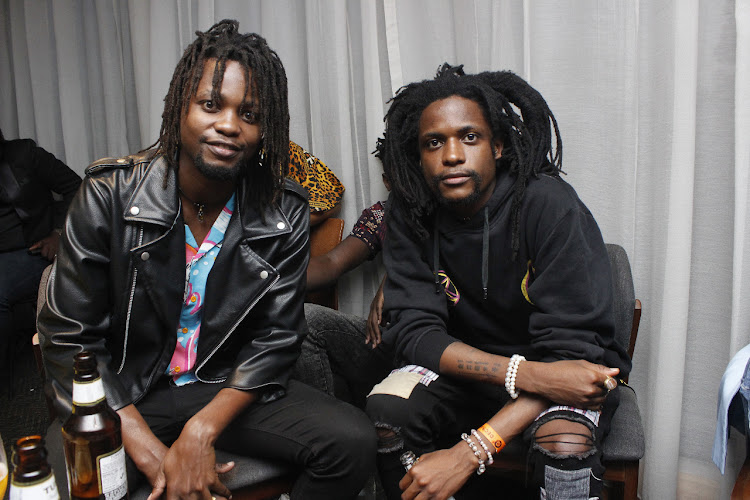 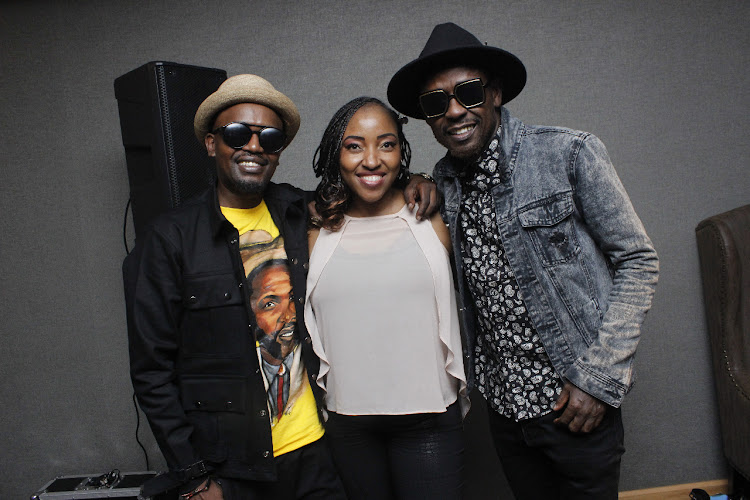 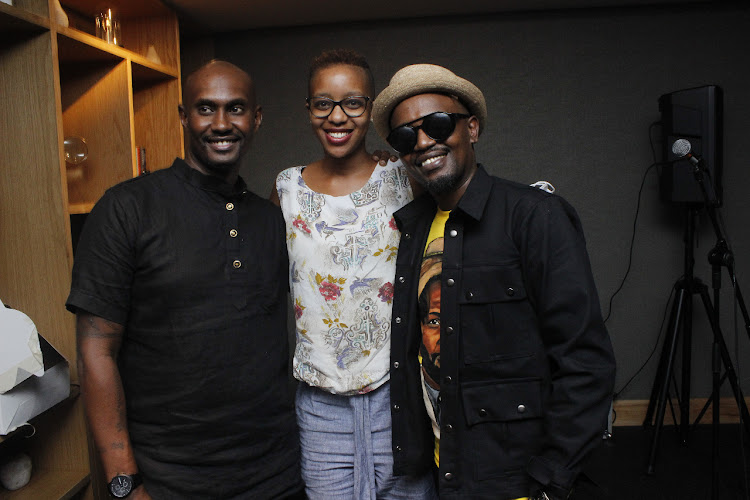 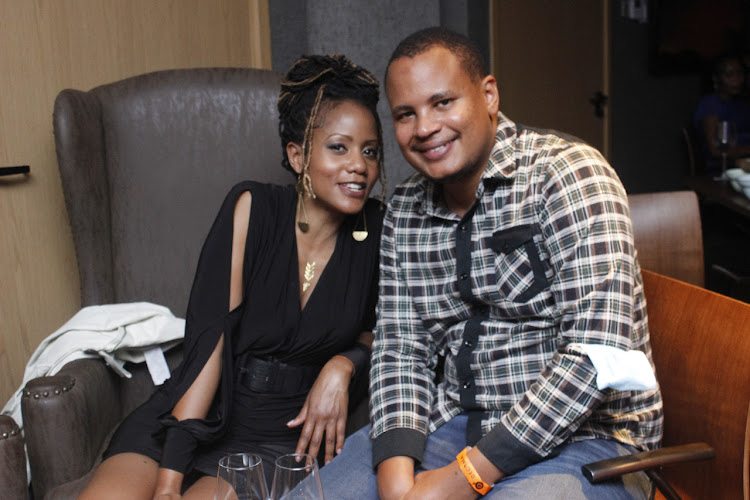 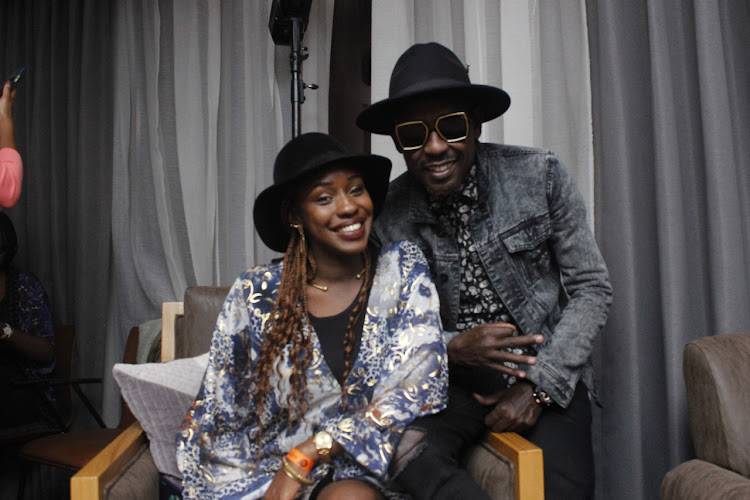 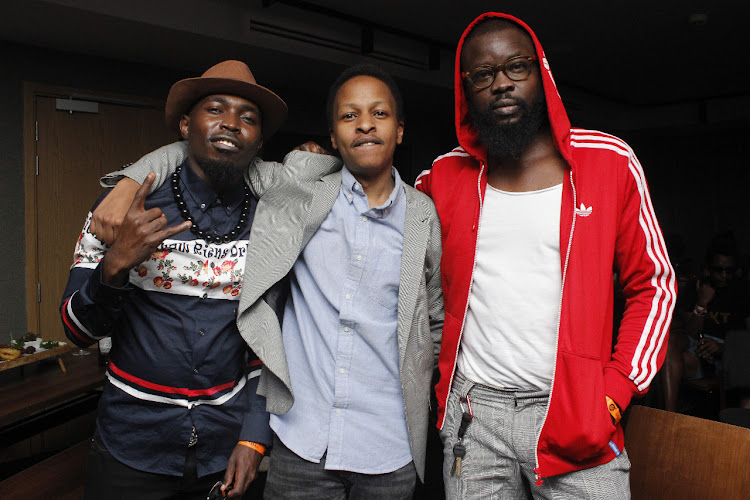 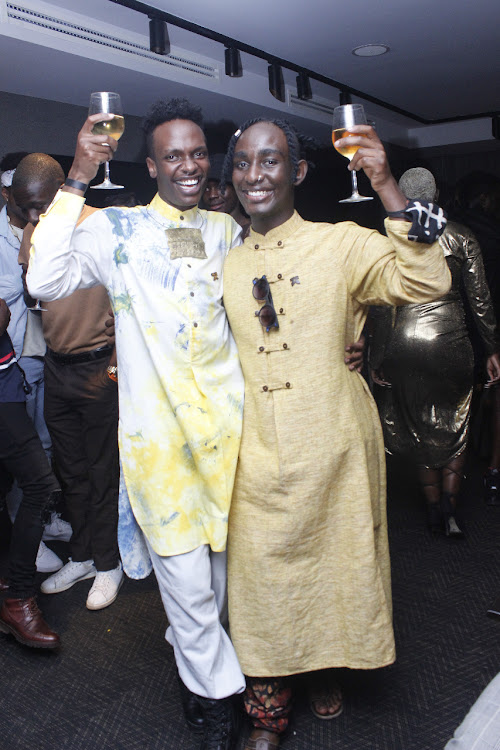 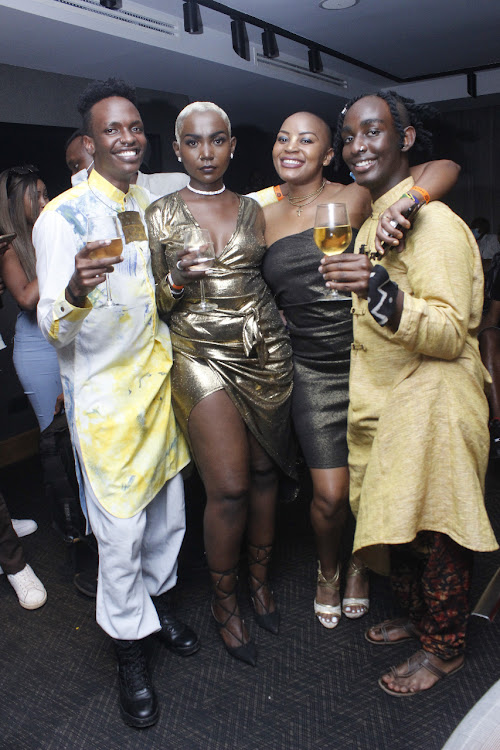 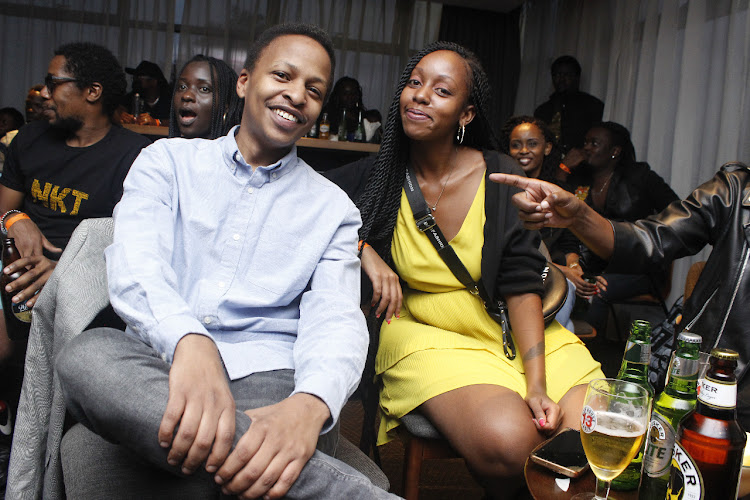 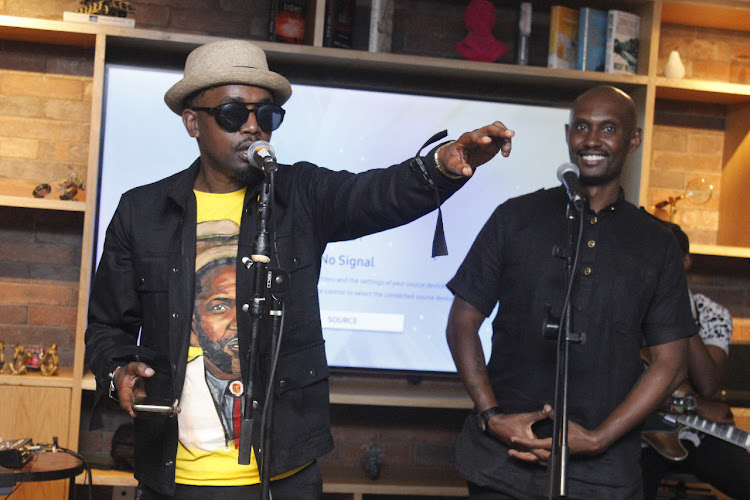 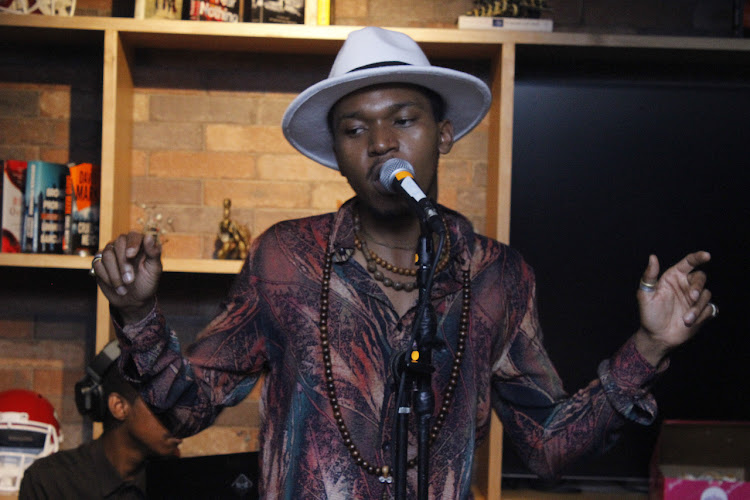 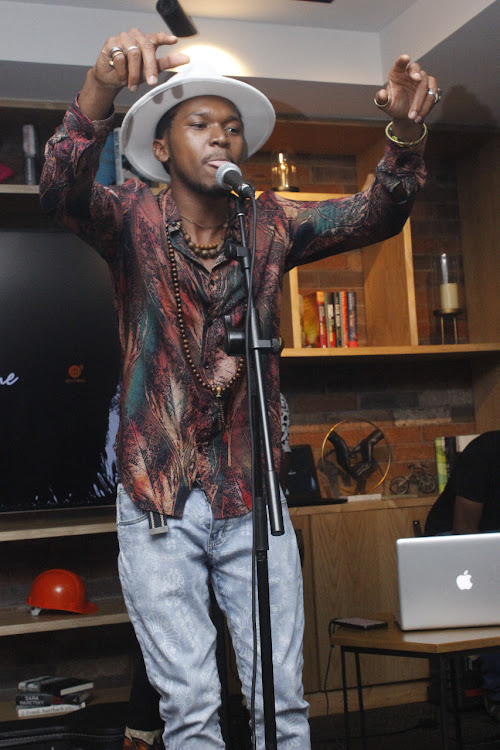