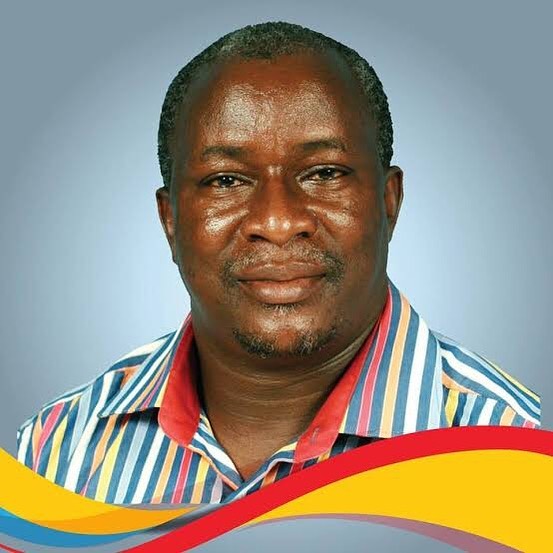 Kioko, the son, confirmed to the Star that;

"My father was admitted at the hospital last week. He died this morning and we are at the same hospital now. We will give more details later,"

Paying tribute to the former Tip Tip party leader, Chipukeezy described him as a funny and charming man.

"Kalembe Ndile was Great , businessman, a funny and charming political leader. Indeed, it is a great loss to the nation and my fellow people of Ukambani. He will be remembered as a nice Man and a happy soul. Sending my condolences to the family and friends.It is well."

Ndile was born in Western Uganda in 1964 from where he got the Kalembe nickname.