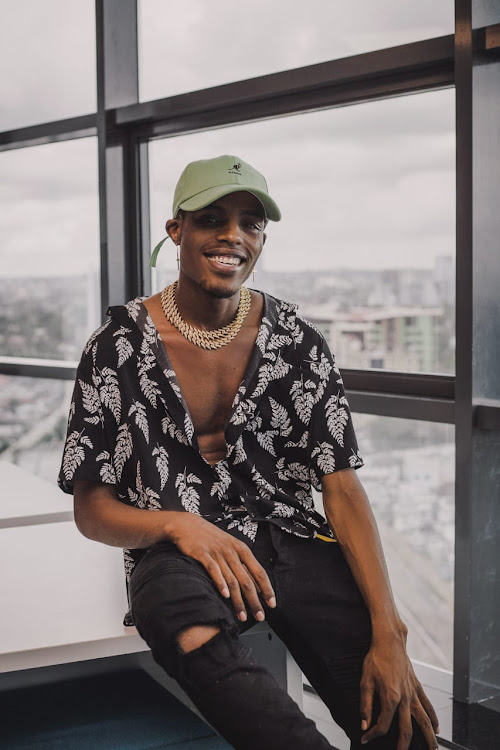 Joozey makes a statement as he taps into South Africa. He features fellow Tanzanian artists Abbah and Marioo.

Tobetsa is a South African word, sees a guy trying to ask a girl out asking her to try he luck. 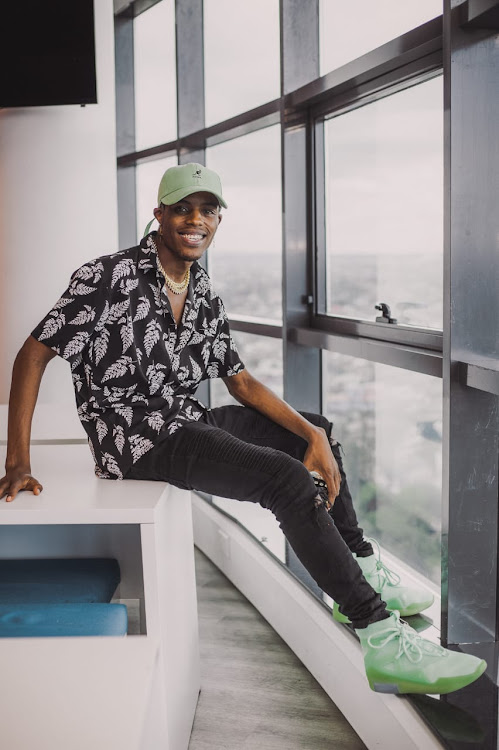 The singer moved from Shinyanga to Dar-es-Salaam before venturing into music in 2017.

The self-taught Dj has shared the stage with acts like Rema and Dj Mamphorisa.

”I am happy with myself, I am doing great and getting better, I have been learning so much and have been blessed to meet great artists from all around Africa," he said in a statement