Jimmy Chansa was warned by family about dating Vera Sidika 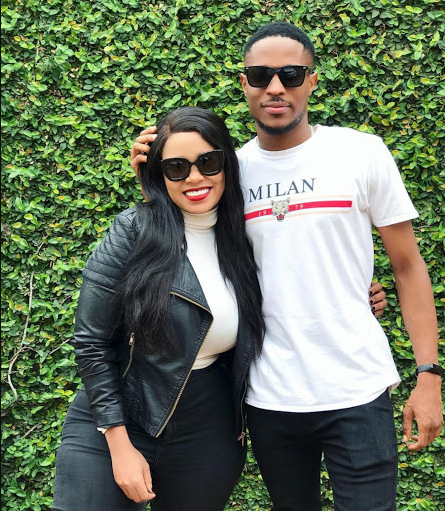 Tanzanian doctor Jimmy Chansa who came into the limelight after dating Vera Sidika says it is normal for family or friends to warn you when you get into a relationship with a famous person like Vera Sidika.

Speaking to Ayo TV, Chansa claimed that Kenyans are not conservative when asked whether his family warned him about dating Vera Sidika.

"Its their culture, Culture ya Kenya hawako conservative"

Was he warned? "It’s normal, but I am an adult I wouldn’t with someone who would be bad for me. I have my own brains. It was just a matter of me knowing her.

He went on to praise her "She is one of the people that I dated for a long time."

"Vee was a good, she was genuine, We met at a party in Tanzania, we started speaking and it led to us dating."

He refused to give details of what separated them'

“Its normal for people to separate. Breaking up in Africa is taken as a very negative thing, but it’s not. It’s normal. If you have no intention to marry someone, set them free to go find someone else who will”

Chansa also refused to clear the rumours that he was the one who was dumped and that there was cheating involved. He added that they had an amicable break-up.

Jimmy Chansa says while in a relationship with the Kenyan socialite, Vera he did not prioritize getting a child.
Entertainment
1 year ago