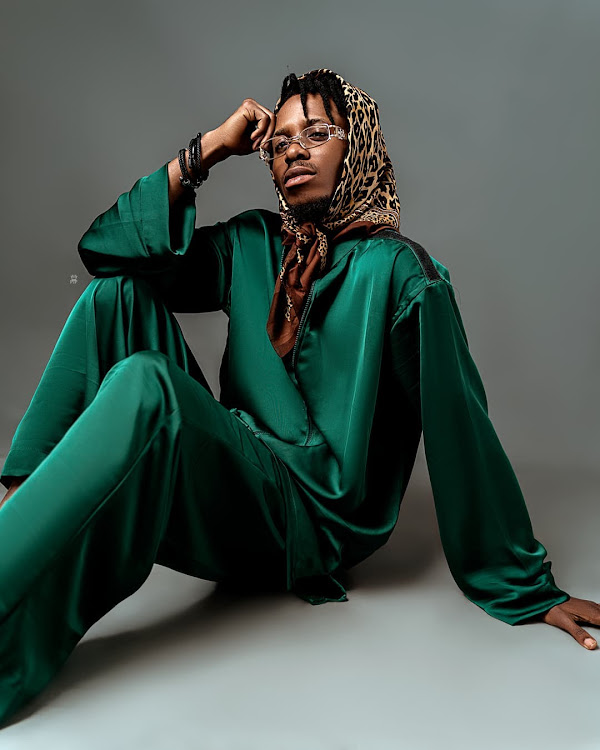 In his media tour, the singer and songwriter has planned to have select-audience appearances and listening parties.

Muno has recorded and released over a dozen songs and has been signed to several music labels, foremost among which is Rudeboy Records, a label owned by a member of the now defunct music duo, P-Square.

Rudeboy premiered in Muno's hit song 'Never regret' and later on featured on his other song, dubbed 'Slow Slow'.

Muno is currently signed to Champion One Entertainment Ltd under which his sophomore EP, 4 + 1 was released on September 17, 2021.

In a statement, Muno shared how his music journey began when he was a teen.

"I started making excuses and sneaking out of the house with my cousin to go sing at events, lol we even started a group and performed at different occasions," he said. 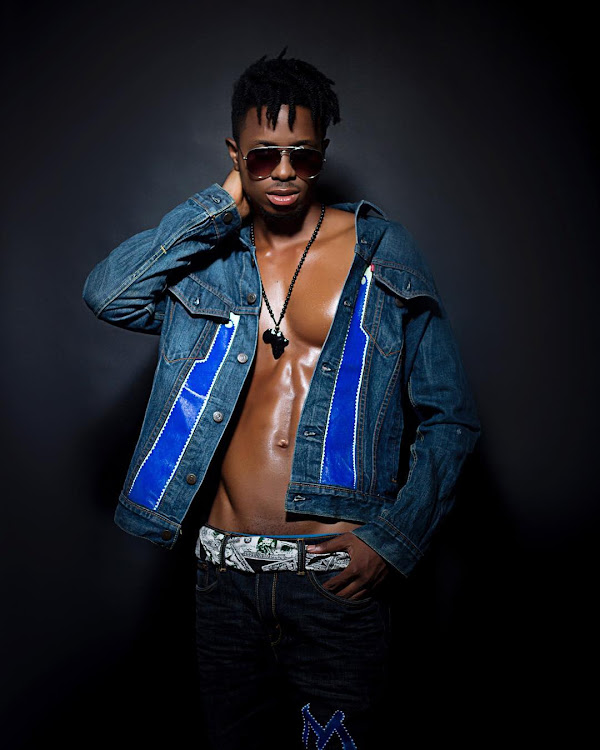 He goes on to narrate how he can't wait to write history with his voice as he hopes to leave hs ffot well imprinted on the sands of time.

Addressing the rumor, Omah Lay who is set to perform in the country today revealed that he once had a Kenyan lover but he is now single.
Entertainment
4 weeks ago