Shakilla was depressed over social media 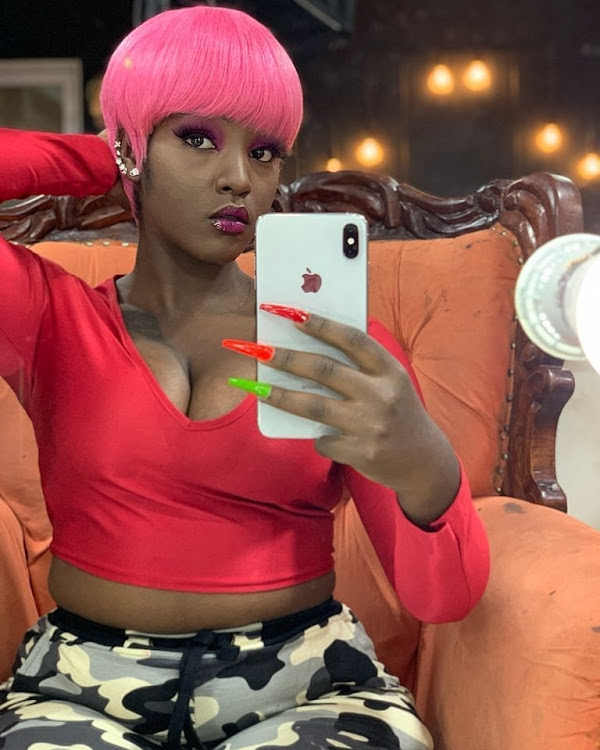 Kenyan socialite Shakilla says she was faced with depression due to social media.

"I used to get depressed when I came to these apps, had to take a break. Social media will really have you thinking you're stuck in life and/or fomo. This sh!t is not healthy for real. Watching ppl at various stages in life comparing it to your's. No way that's healthy."

She came into the limelight after an Instagram Live video went viral. She later was featured by Eric Omondi on his 'Wife Material Show'

Recently, Shakilla revealed she had faked her pregnancy with Eric Omondi for clout.

The young lass is making headlines once again, this time selling two of Eric Omondi's black and white branded boxers for Ksh10,000 each.
Entertainment
1 year ago