Couple just went back home from a tour 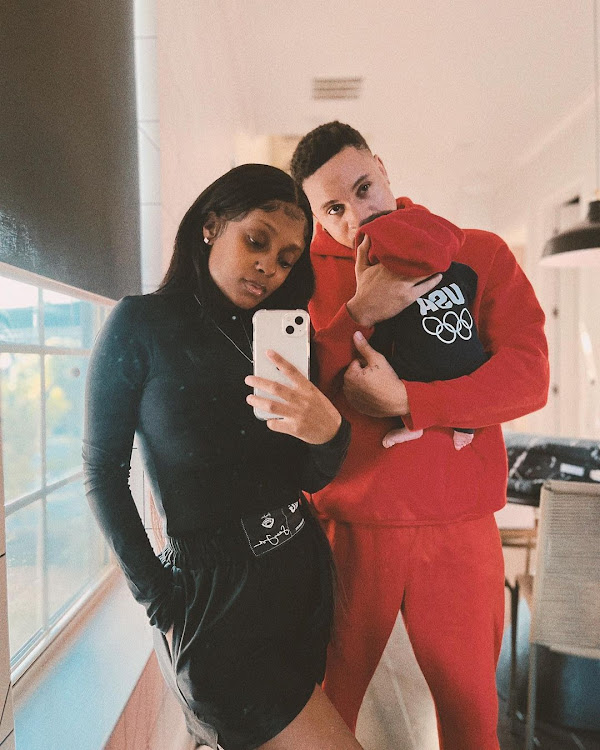 Vanessa Mdee and Rotimi are celebrating union day. The two shared a video holding each other and on Vanessa's Instagram, she wrote;

You might think it is linked to love and relationships. But the two are speaking about Tanzania's union day.

Vee shared the video while the two were coming from Boston, where Rotimi had a show.

While on stage, a fan threw a pantie at the singer. He shared the video of the moment which was captioned; "Oh it’s like that."

The singer is on a World tour. He had previously announced that Nairobi is part of the places he's performing at. However, it is not on the schedule of his World tour.

Vee Money and the Nigerian-American born singer and actor are blessed with a song called Seven.

The two got engaged last year, months before they welcomed their son.

Meanwhile, Vanessa's ex boyfriend, Juma Jux cleared the air saying he is not impotent. He said that after fans kept asking why he never impregnated Mdee.

"That's not true. Everything needs planning in life. When we dated, it was not in our plans to get a baby," he said.

"If you fail to plan you fail in life. Getting a child with anyone is also a decision. It was also not her time to get a child."

If she is happy, that's everything. I was wishing her a happy life in the song, so yes, the song was dedicated to her."

He added that he is also so happy and has moved on "I am dating and when the time is ready I will make her public."

Adam who worked as the Chief of Staff at the office of former Tanzanian President Jakaya Kikwete, passed on, on January 3,  2022.
Trending
8 months ago

They welcomed their son last year
Entertainment
9 months ago