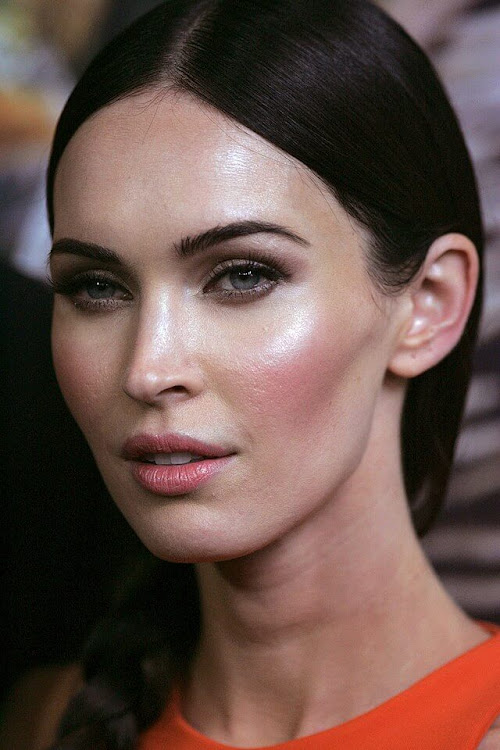 Megan Fox has explained the process of a blood ritual she performed with her fiance Machine Gun Kelly.

In January, MGK proposed to Megan before revealing that they drank each other's blood to mark their engagement.

"It is controlled where it's like, "Let's shed a few drops of blood and each drink it, he's much more haphazard and hectic and chaotic, where he's willing to just cut his chest open with broken glass and be like, "Take my soul."'

So did he cut his chest?

"It doesn't happen. Let me tell you. Maybe not exactly like that, but a version of that has happened many times."

She also listed the rituals she performs;

"I read tarot cards and I'm into astrology and I'm doing all these metaphysical practices and meditations. And I do rituals on new moons and full moons, and all these things. And so, when I do it, it's a passage or it is used for a reason.

Megan spoke about drinking a brew from a psychoactive ayahuasca, which 'opened a door for healing'

'It confirmed a lot of things for us that I needed to know or I needed to feel. It opened a door for a lot of healing for me, from a personal experience I had with him, that allowed us to get to a place where we were now seeking the right outlets to heal moving forward.'

Before she started dating MGK in 2020, she says she had manifested him.

'Because he's literally my exact physical type that I've been manifesting since I was four. I'm also four years older than him. So, I think I made him. My thoughts and intentions grew him into the person that he is, who knows what he would've looked like or been like if it wasn't for me.'

'My heart is yours,' Megan Fox on dating Machine gun Kelly

After the proposal Fox wrote “we drank each other’s blood.”
Entertainment
4 months ago

Megan Fox's engagement ring has thorns and hurts to remove

Machine Gun Kelly and Megan Fox have welcomed a Bengal kitten into their family.
Entertainment
2 months ago