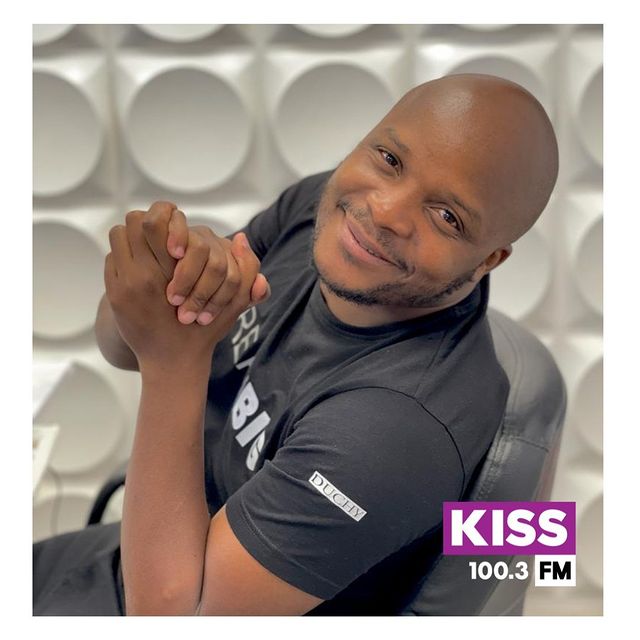 It is Jalang'os birthday. The former Kiss FM presenter started off his day by surprising Kamere Goro and Obinna in the studio.

The Langata MP aspirant revealed that Obinna might have fought at a club while on a trip to Nakuru.

Obinna then explained his side of the story;

Jalang'o went on to insist that Obinna should stop,

Kamene then told Obinna that she was the one who had snitched on him to Jalang'o who in turn spilt the beans on national radio.

"When you do somethings know that you are going to be a Mheshimiwa," she told Jalas

Obinna then said that Jalas behaved like he didn't know anything.

Meanwhile, they spoke about how it is going to be the longest weekend Kenyans have ever had.

In a previous conversation, Kamene and Obinna asked Kenyans to postpone sherehe ahead of the state funeral of retired President Mwai Kibaki.

“The death of the former president Mwai Kibaki will also affect our entertainment industry," said Kamene

Obinna added, “OG had to respect another OG, his new album is out and he was to release a new jam for the album tomorrow, but because of how things are now, he will hold on till the funeral is over.”

“It is a celebration of a life well-lived if you don't have money take a loan…the sherehe has to be sherehe, for grieving, we are grieving about the money we have lost now that children are going back to school, if we are staying at home, we will stay at the local seller."

Khaligraph has postponed the release of his song to pay tribute to the late President;

"Maombi Ya Mama otw, was supposed to drop this week but we had to postpone it to next week after losing a National Hero (R.i.p Kibaki )"

The national state funeral will happen on Friday 29th at Nyayo National Stadium.

The funeral's memorial service will be interdenominational and led by the Catholic Church.

Final rites for President Kibaki will be held on Saturday, April 30, with a memorial service at Othaya Stadium.

the public insists on having the grave site at Heroes Conner in Uhuru Gardens.
Entertainment
9 months ago

Bahati called on President Uhuru Kenyatta to intervene, claiming he was told to recall his nomination certificate
Trending
9 months ago