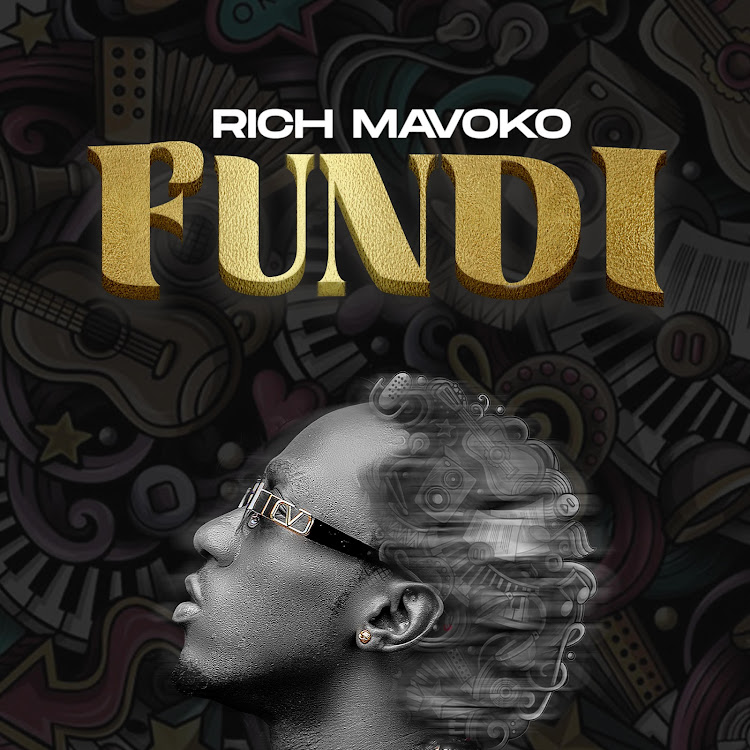 The two have been said to be beefing after Mavoko left Diamond's record label, WCB.

Well, the singer told Kalondu Musyimi that he doesn't want to be asked questions about his former boss calling him 'Huyo Jamaa.'

"Even if you ask me anything about those people, I would never comment," he said.

Asked if he made the right decision to exit WCB, Rich said he keeps moving.

Rich also said he doesn't follow up on other WCB signees who exited, saying it's only bits of gossip that he hears.

He insisted that only Diamond can answer why Mavoko exited WCB. Since his exit, the two artistes have distanced themselves from each other.

Mavoko is promoting his album dubbed 'Fundi'. He said that he was really excited to share this project with the world as he had been working on it for a little over a year now.

The album has features from the likes of Nviiri the Storyteller, Fid Q, Hart the Band amongst many others.

The singer who popped onto the scene almost two decades ago with 'Roho Yangu', is promising to bring that secret sauce to Fundi as well.

Before his arrival in Kenya, he did a listening party attended by the likes of Alikiba, AY, Mwana Fa, Fid Q, and Abdukiba amongst other A-list celebrities in Dar-es-Salaam.

"We love Rich Mavoko's music and wanted to give him our best effort as a label. We decided to concentrate on his album before announcing so that we can follow the momentum with actual actions."

The singer said the album honours his ability to create distinctive, rich, and strong works of art that are simultaneously joyous, warm, and sensual.

As of yesterday, tides seem to have turned and his bio now read:, CEO NLM Music with tags of his company Next Level Music and his accomplishment with ...
Entertainment
7 months ago
WATCH: For the latest videos on entertainment stories