Serah Teshna and footballer Victor Wanyama are blessed with a son 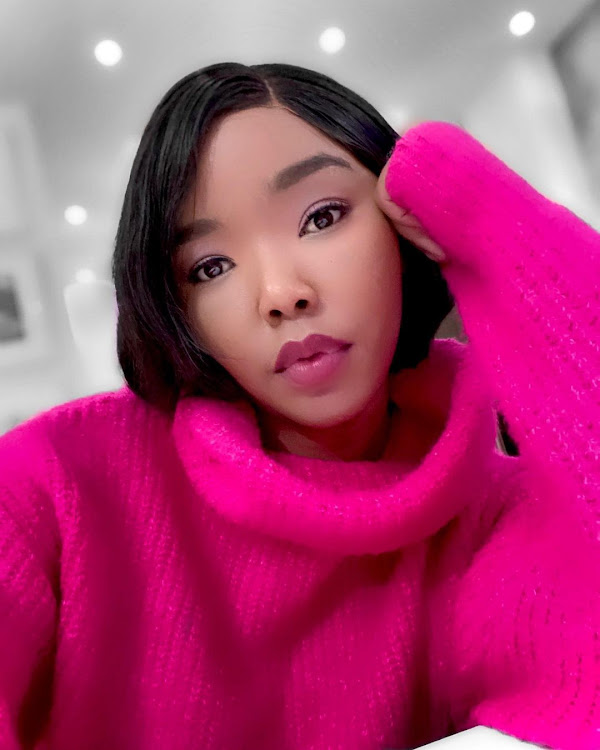 In an interview with Kalondu Musyimi, the actress said she and the footballer had agreed that they would have a private relationship.

Most fans also came to learn about her pregnancy when she posted on social media.

"It was just an intimate moment between my man and me and we just wanted to share the journey by ourselves."

She also said that she wanted to keep the noise of the outside world from her ears.

"There are so many things I didn't know as a mum-to-be. There are also expectations from people telling you, 'Do this, do that,'" she said.

Teshna also revealed that they welcomed a son and dedicated her new Showmax thriller series 'Igiza' to him.

"I was excited about both roles and coming to realize I needed to put more extra work kept me going," she said.

She is now managing to balance work and motherhood.

"Motherhood comes with so much pressure. I was taken through the script and my roles but I was not sure I was going to do it since my attachment with my son is on another level."

She added that having amazing directors and casts on the set helped her execute the roles so well.

"The dual roles made me watch different shows from different countries since I needed to be natural while playing the two roles."

The thriller is set against the backdrop of Nairobi’s fashion industry and the money laundering business.

'Igiza' is a story of revenge between twin sisters Linda and Nicole. Twelve years into serving her sentence, Nicole breaks out of prison and takes the place of her identical twin sister Linda, who framed her.

'Igiza' is set to premiere on Showmax next week on Monday.