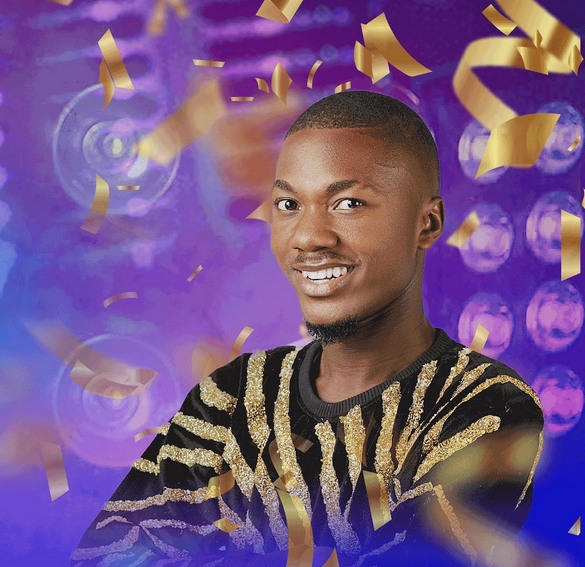 The winner of Nigerian Idol season seven is Progress Chukwuyem.

The win was announced by the show’s host, IK Osakioduwa during a celebratory finale episode on Sunday.

The 21-year-old singer won after polling more fans' votes to beat fellow finalist Zadok in a record-breaking voting season. The top-2 secured 45 million votes in the finale week alone and over 220 million votes all season long.

The singer will was awarded with cash, a car, a weekend getaway, he will also record an EP and six music videos.

Speaking after his big win that night, Progress shared what would be his next steps. He said, “Music is my life, it’s everything, and it comes from a place of passion. So definitely from here, I’m making music - great music. I’m going to express myself in the best way that I can. Out here, I’m in no competition with anybody, so I’m going to take it one step at a time”.

On the finale night, Zadok, who has been a fan favourite from the beginning of the show, performed Whitney Houston’s ‘Dance with Somebody’. In contrast, Progress sang Ariana Grande, Jessie J and Nicki Minaj’s ‘Bang Bang’ and Ruben Studdard’s ‘I Need an Angel’ at the live show, which had hundreds of audience members at the studio and was watched by millions of fans across Africa.

Simi took a minute to address the top 12, telling them, “And for you all who took part in this experience, it takes a ton of bravery to do what you have done. I’m proud to have experienced this with you. You’re so amazing, and I wish you so much goodness in your future, present, and everything you do.”

D’banj, who performed with Zadok and Progress, said a few words about his unreleased track, I Got My Answer, with the top two finalists. He said, “myself and my family went through a traumatic time when I lost my son. It was so devastating, and I felt like the world caved in. All we could do was pray to God for restoration. The song was done, written in Los Angeles two weeks before I had my new son”.