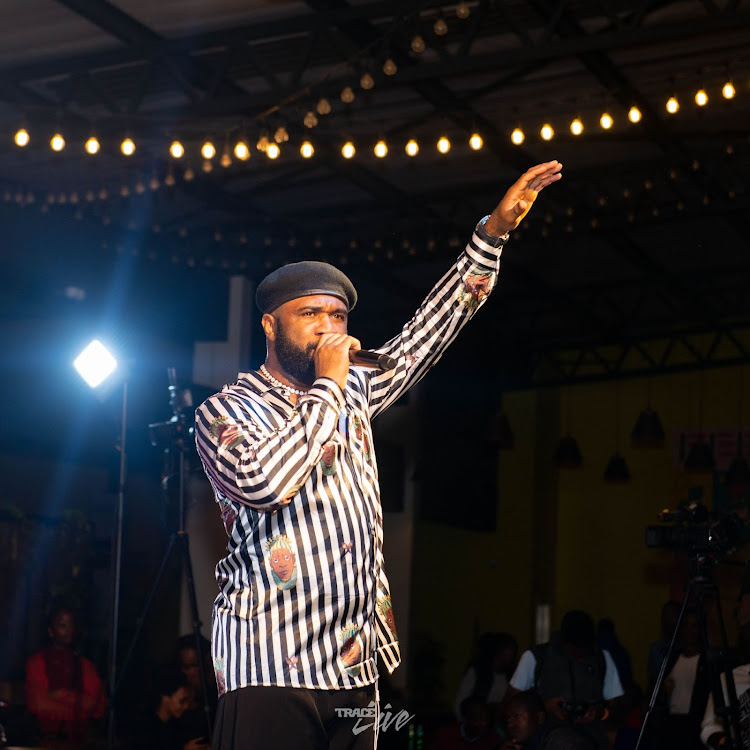 Alternate Sound and Praiz thrilled fans over the weekend at the Nairobi Street Kitchen.

Alternate sound band, known for their high energy performances and optimum musical sound fused into live music by use of technology are evidently a favourite for Kenyan revellers. The four man band is known to bring the house down at every show and without a doubt, brought out the best with every song they played.

The band created a fusion between Nigerian and Kenyan music that seemed to keep getting better with every jam they played.

Kenyan fans kept the energy going as they sang along to every song they played causing the band to play for an extra hour post schedule.

Praise Ugbede Adejo better known by his stage name Praiz, is a Nigerian multi award-winning singer, songwriter, and producer. His music career hit the limelight after he finished second runner-up at the maiden season of Project Fame West Africa and has continued to rise since then. He graced the Trace Live stage with the finesse of a seasoned artiste, engaged the crowd in sing along tunes and even called select fans on stage with him much to their excitement.

The Trace Live showcase was launched in 2020 before the COVID-19 pandemic hit.The first concert featured Sauti Sol in a bespoke event that saw them rock the stage for over three hours. The second concert featuring King Kaka, Hart the Band and Naiboi was cancelled on the day that Kenya confirmed its first case of COVID-19.