I sought therapy after my divorce-Ben Pol 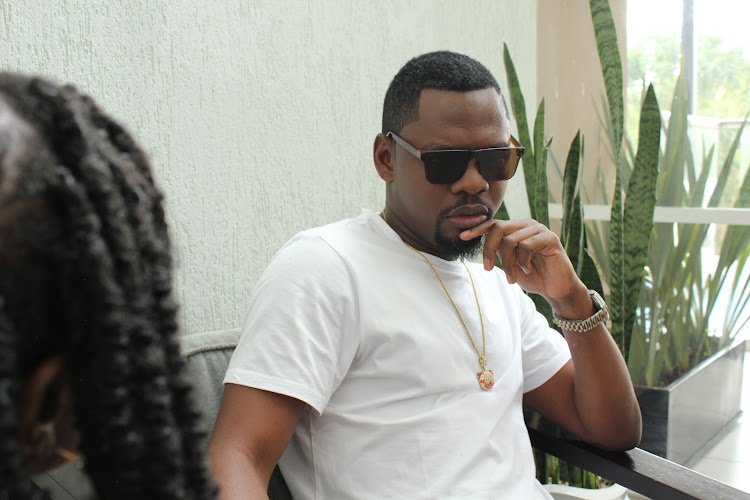 In an interview with Kalondu Musyimi, the Tanzanian star said it was important for his healing.

"What I believe is, if you had invested in that relationship, you just can't move on as if nothing happened. It doesn't go like that. I had to cope."

"I went for counselling. I can never deny."

So how important is it to see a therapist?

"Life in itself is challenging. You cannot just move on with life just like that, there's a lot of things you have to process."

"In life, these things happen and there are people whose jobs is to help."

So how long should one wait to move on?

"Until you feel you love yourself enough to love someone else, taking care of yourself and you are able to take care of someone else."

The 'Moyo Mashine' hitmaker advised to first know why they are getting into marriage before they do.

"What is inspiring you to be married? You have to ask yourself that questions. Wait for the right time when you feel deep within you that its time."

On whether he felt it was time for him to get married, he said;

"Sometimes things change and people also change. you learn lessons and move on"

Anerlisa Muigai was married to Ben Pol and months into the union, they called it quits.

Interestingly in April this year, Anerlisa had advocated for people to seek therapy if they need to get better.

"The reason why some people are still in the same position or even worse year after year is that most of them choose to stick and dwell in the past when you sit with people instead of choosing to forgive and move forward."

"I have come to realise how much one year can change somebody ONLY if you decide to better yourself. Like go back to school, if you have to join an NGO if you want to, if you feel you are bitter about a lot of things heal and do therapy privately, if you have an addiction, join a rehabilitation centre privately."

Check out the interview;