Petty things people do to retaliate after a failed relationship 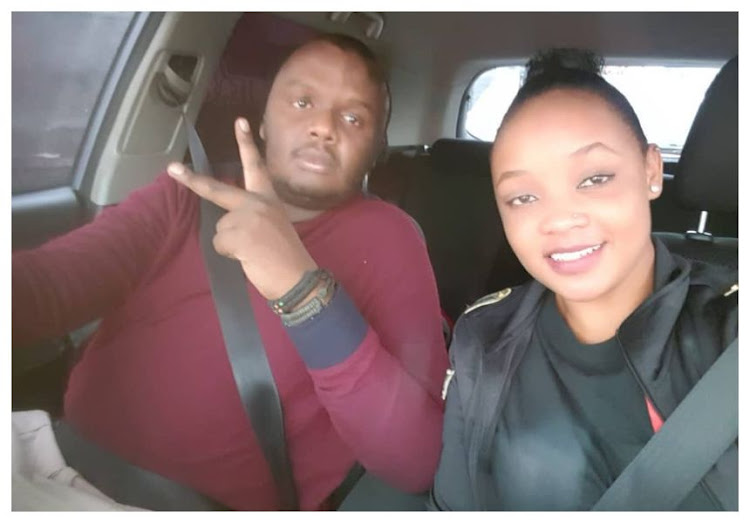 Relationships are hard especially celebrity relationships that are all over social media.

Below are some of the celebrity relationship dramas that fans think are petty. 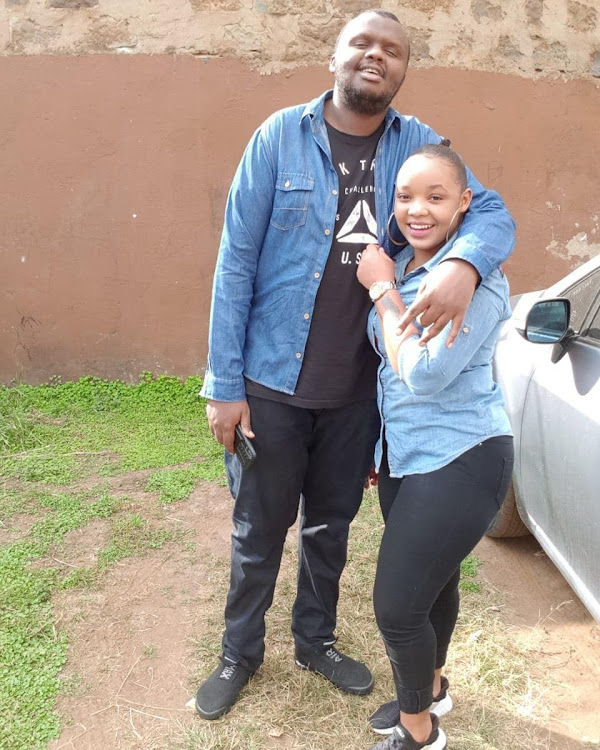 Milly Wairimu with Mejja in the past
Image: Instagram

Mejja and ex-wife Milly Wairimu's cat and mouse chase are not foreign to the online space.

Recently the ‘Usiniharibie mood' hit maker; recently was out here enjoying life on a boat ride when Milly decided to poke fun at the life jacket he had on.

Mejja, on the other hand, even on the previous escapades, tends to hold his peace.

“I have never responded to those comments. I have moved on with life and no longer care about what she said. I did not do anything to her. I do not want it to be a back and forth with her. I know my peace. I have not apologized since I am not guilty.” he said during an interview. 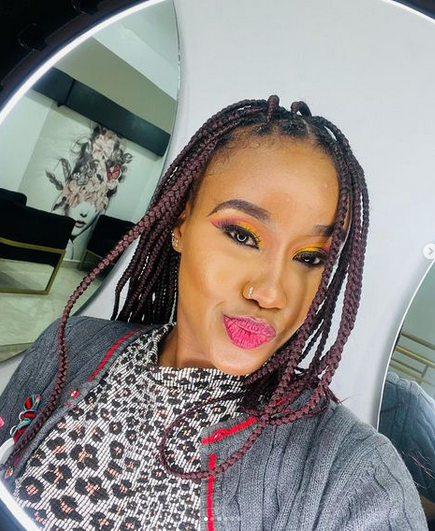 Wanjiku Kabata, a content creator, left her fans and subscribers in stitches after sharing a story time on her page.

She once dated a church boy who was a senior person in the church, probably a youth pastor.

From friendship, movie date, and weeks of dating but (the messy in-between), the guy was very inconsistent. The excuse was he was at a meeting, keshas, or work.

Things got fishy, and she decided to get to the bottom of it.

So what does Wanjiku do? Wanjiku reaches out to her IT friend to get her some software; that she would use to mirror his phone to hers without his knowledge.

She came to realize they were four chicks. Four! They then formed a Whatsapp group to deliberate on how to attack at dawn.

The power team agreed on a day and set camp in his house, till he returned home to (you can only imagine) a pleasant surprise: finding his house in shambles and the ’wives’ welcoming their husband. 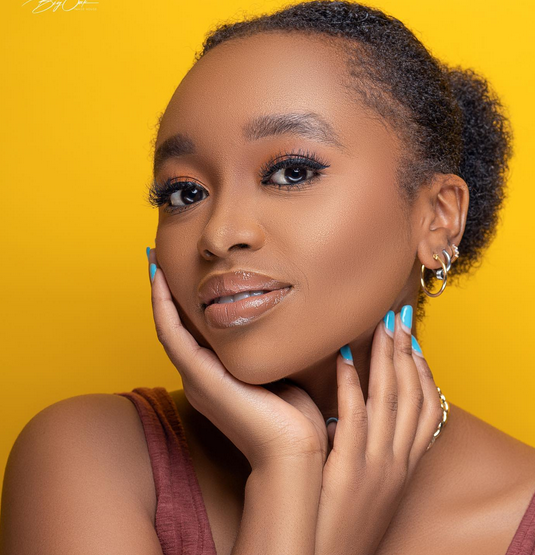 The YouTuber and ex-lover to Omoke trended online after her ex shared a video of Nyambura screaming inside the apartment complex he resides in.

He captioned the video, "Fam, why did this girl invade my house at 4 AM? Show's up at my door, asking to reconcile. When I don't let her and her two friends in, she breaks my flower pots then this follows."

But Nyambura confuted her ex's claims saying that he had invited her over to go and pick up her clothes.

How celebrities slayed during Eid al-Fitr

According to Google results, in the last one month Kenyans searched for Ramadan timetable
Entertainment
9 months ago

Simple ways to pose for the camera like Hamisa Mobetto