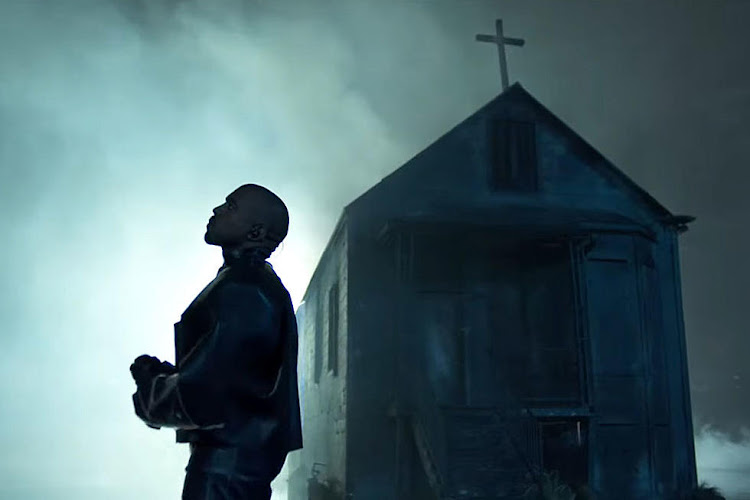 Kanye West is being sued for using an unlicensed sample of a famed house musician's song on Donda 2.

In his song 'Flowers', the rapper is accused of quoting at least 22 times from Marshall Jefferson's 1986 smash, 'Move Your Body'.

Kanye and his label have not commented on the lawsuit.

His song Move Your Body was released by Trax Records in 1986 and peaked at No. 34 on Billboard's Dance Singles Sales chart.

"I've been sampled thousands of times. There is a right way and a wrong way to go about it," he tells Radio 1 Newsbeat.

"Getting done by another artist, a black artist, a fellow Chicagoan without acknowledgment is disappointing."

The lawsuit says Kanye and his team had discussions with Jefferson's representatives where they admitted to sampling Move Your Body in Flowers.

But it claims the rapper did not take a licence - which would have meant Jefferson was paid for using his track.

"West advocates for artists' rights with one hand, yet has no shame in taking away rights from another artist with the other," it says.

The lawsuit says Flowers is reportedly about Kanye's ex-wife Kim Kardashian, whose petition to end their marriage was approved in March.

An attorney for Ultra International, which owns the rights to Jefferson's song, said they had nothing to add and the lawsuit spoke for itself.

They are asking for profits and damages to be determined at a trial or maximum statutory damages of $150,000 per infringement.

Kanye - who has legally changed his name to Ye - released Donda 2 in February exclusively through his Stem Player, a handheld device that allows users to isolate and recombine song parts.

The lawsuit says he claimed he had earned $2.2m (£1.8m) from Stem Player sales in just one day after the release.

Kano Computing Ltd, a British company that developed the player with Kanye and is also named in the lawsuit, has not said anything publicly about it.

Kanye's representatives and his label Universal Music Group, which is not named in the legal action, have also not commented.

The rapper was sued in May by a Texas pastor called David Paul Moten for allegedly sampling one of his sermons without permission.

He has also been sued in the past over samples used on Yeezus tracks New Slaves and Bound 2 but both were settled out of court.

News of the breakup comes nearly five months after the duo were first linked together.
Entertainment
7 months ago