He is one of the stars of Netflix documentary series Cheer, has been sentenced to 12 years in prison on child sex abuse charges 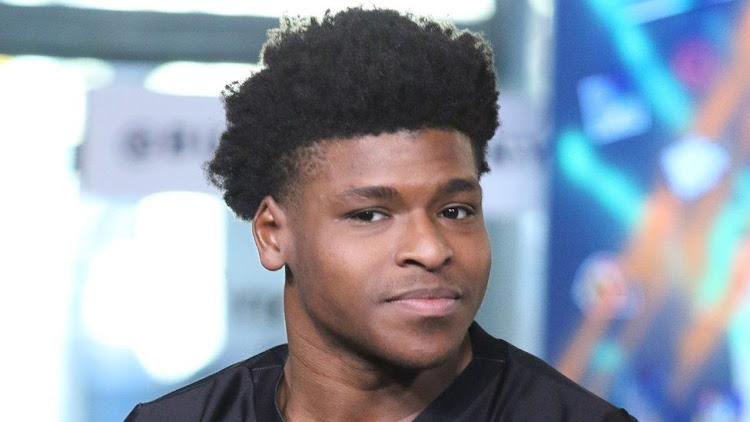 Jeremiah "Jerry" Harris, one of the stars of the Netflix documentary series Cheer, has been sentenced to 12 years in prison on child sex abuse charges.

He pleaded guilty in February to charges of child pornography and travelling across state lines with the purposes of having sex with a child.

He was also sentenced to eight years of supervised released after prison.

Harris admitted to exchanging lewd pictures with 10-15 children in three states that he knew to be underage.

The Emmy-award winning series Cheer follows the lives of the Navarro College cheerleading squad in Texas.

Harris' fame saw him win an invitation to the Academy Awards as a guest of TV host Ellen DeGeneres, where he interviewed celebrities on the red carpet.

The investigation was sparked by a complaint from a Texas mother, whose twin sons were abused by Harris.

In a later season of Cheer, the boys went on to describe how the abuse sometimes took place at cheerleading competitions.

The boys, now aged 16, were present for the sentencing hearing in Chicago, according to USA Today. They each gave statements, describing the lasting impacts of Harris' crimes.

At the time of his guilty plea, Harris' lawyers said that he wanted to"take responsibility for his actions and publicly convey his remorse for the harm he has caused the victims".

They asked that he receive no more than six years in prison, arguing that his own experience of being abused as a child "warped" his understanding of relationships.

Prosecutors had requested 15 years in prison, saying that his past trauma was "not a blank cheque to commit sex offenses against minors".

R. Kelly had been convicted of multiple counts of sexual abuse on women and children
Trending
6 months ago