Rapper describes himself as a hip-hop head and a poet 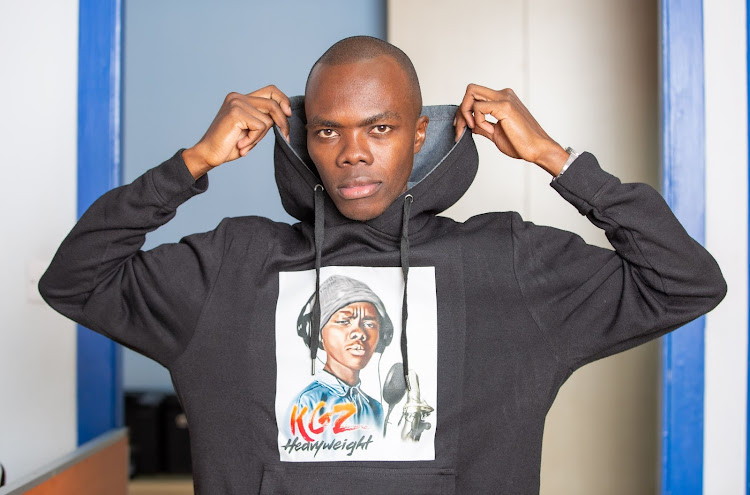 Harrison Ouma aka Heavyweight is a Dandora based seasoned battle-rapper.

His nickname came about as a result of people in his hood recognizing him from his exploits during rap battles and his freestyles and referring to him as ‘Mzito.’

Dandora is the spiritual home of hip-hop in Nairobi, with some big names in Kenyan hip-hop like Wenyeji, Ukoo Flani Mau Mau and Kalamashaka coming from this neighbourhood.

He watched Kalamashaka, Zakah and the Vigeti brothers rock the mic on many occasions, and this imprinted on him.

Ouma also cites Jua Cali and Nyashinki as artists he looks up to. He also takes inspiration from nature, the sights and sounds that he hears and sees, and the socio-political environment that he finds himself in.

He has been doing music since 2013 but the decision to commit to the craft seriously was made in 2014.

Growing up, he was an active member in the community, interacting with other children in the neighbourhood, keeping busy in order to avoid any influence from anything that could be detrimental to his development, or worse, land him in trouble.

Ouma describes himself as a hip-hop head, and a poet. In the future, however, he pegs himself as a versatile artist, and a musician that is not confined to one genre.

When asked about the role that his family played in making him who he is today, he said;

“My mother is a big inspiration to me, as well as my brothers, from my pen game, to how I present myself to the workings of the music game, I am forever grateful to my parents for making me into the person and the artist that I am today.” 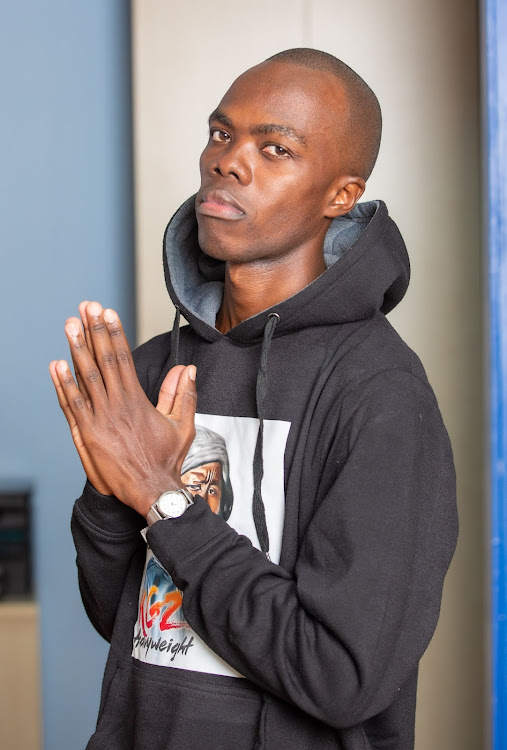 Ouma first heard of the Tusker Nexters talent search on social media and since getting involved and appearing as one of the finalists, he has seen some change, from strangers shouting his name in the streets and a boost to his street credibility.

He speaks highly of his fellow Nexters finalists as well, referring to them as extremely talented. He expects them to go far in their musical journeys as well.

Ouma is optimistic for the future. He looks at the path ahead of him as one of learning, where he will build relationships and networks that will grow him as an artist as well as on a personal level.

He reserved shout outs for Ian Mbugua and Ndovu Kuu for the insights they shared with him. “Heavyweight for the future,” he adds, with a confident laugh. “Watch this space.”