Motif set to release an album

Motif Di Don, has received praise after he was featured on the promo of DJ Khaled's upcoming album 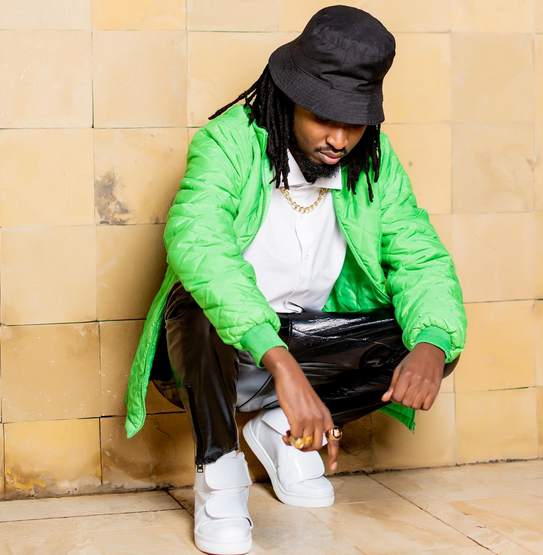 Morris Kobia, alias Motif Di Don, has received praise after he was featured on the promo of DJ Khaled's upcoming album.

Khaled chose different people across the world to say 'God Did', which is the name of the American DJ's album.

Speaking to Kalondu Musyimi, Motif said he was honoured to have been featured in the promo after being linked by his team.

"We will be under the same record label with the people that linked me to him. They love my work and didn't mind letting me represent Africa," he said.

"I am not yet under the label but hopefully, I will be. I am not able to talk about it now but will let fans into it once we are ready."

"By the start of this year, I had already finished doing the album. I was just looking for the right team. It features big stars both in Kenya and in Africa."

The music producer said since then, he has been in talks with Khaled on Instagram.

"Yes, we do talk, but I didn't feel the need to share screenshots of our conversation on social media. We spoke about music but we haven't known each other for long."

Motif added that he and Khaled are not close friends but are getting to know each other.

"He asked me what I do and I sent him links to my work."

Even though he is not part of the album, he says he will be working with the American star in future projects.

"People need to know that there is a vibe in Africa."

Motif could hardly relax after people saw him in the promo. "I have been called by many people since the post. I just appreciate. It has brought some respect and I think I do deserve it."

Speaking about his album, Khaled said, "The way I produced this album, I put myself in a mindset if I had go tune for tune. I’m cut from a rare cloth. Album mode is special."