Frankie apologizes to Corazon and Maureen

Frankie Kiarie has apologized to his two baby mamas 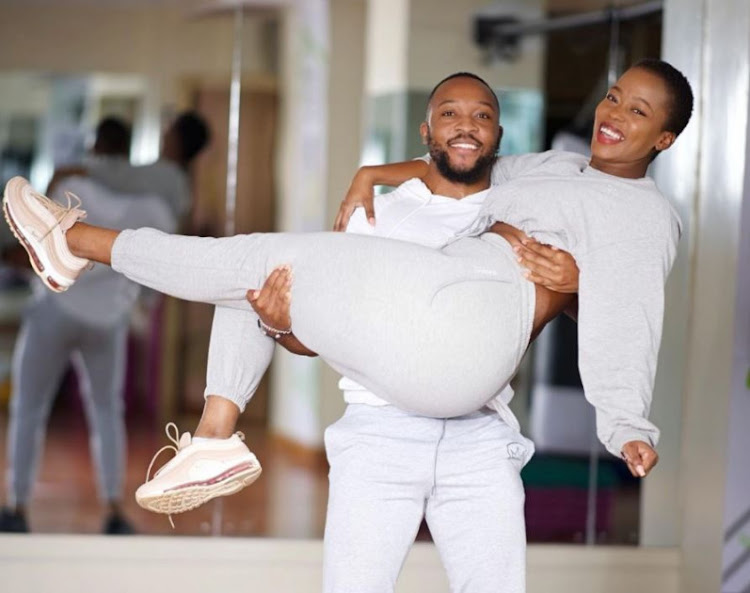 Frankie Kiarie and Corazon Kwamboka in the happy past before they broke up
Image: Instagram

This comes days after he alleged that Maureen and Corazon lacked father figures, hence the break up.

In his apology he confessed to still being in love with Corazon;

"It is unfortunate that things didn't work out like they were supposed to and we went through a lot after the breakup and I just kept spiraling down that I ended up losing myself. One thing I value so much with you is that you still allow me that access to the kids." He said in an interview with Lynn Ngugi

He continued "For the situation that happened before I fully apologize, that was not not something that I should have mentioned. I hope you feel better and I love you!"

"I think I would just say we broke each other's hearts we've both gone through a couple of things that I feel I was done wrong in and she feels I did her wrong in."

About Maureen Waititu, Farnkie admitted to not treating her well, the way she should have been treated;

"Maureen I am definitely sorry for putting you through what you went through in terms of cutting you off. In that situation we could have had a much better bond and understanding. I should have treated you like the mother of my kids rather than treating you as just like my girlfriend."

In an interview with this writer, Frankie admitted to be single.

Corazon hints she has a new man after Frankie's damning expose

Corazon Kwamboka is seething at the moment. The reason for this is her baby daddy's revelation this week about some
Trending
6 months ago