Playing video games has no effect on well being

In China, children are allowed to play for only one hour per day, on Fridays, Saturdays and Sundays 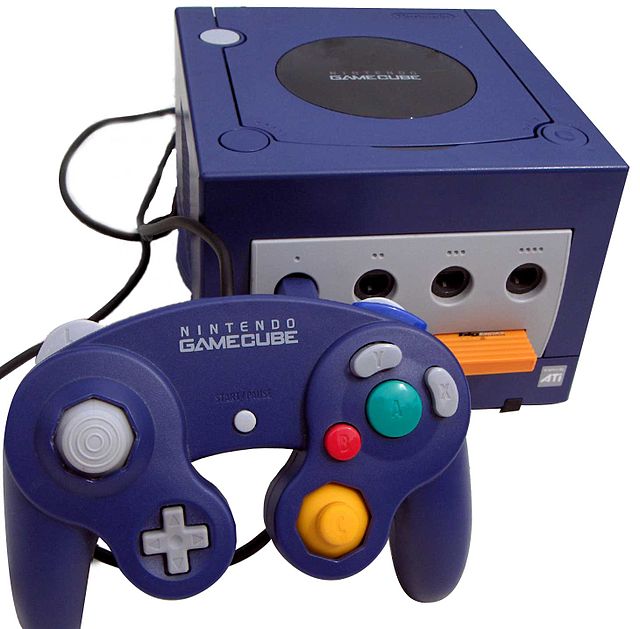 A study of 39,000 video gamers has found "little to no evidence" time spent playing affects their well being.

The average player would have to play for 10 hours more than usual per day to notice any difference, it found. And the reasons for playing were far more likely to have an impact.

Well-being was measured by asking about life satisfaction and levels of emotions such as happiness, sadness, anger and frustration.

The results contradict a 2020 study.

Conducted by the same department at the Oxford Internet Institute - but with a much smaller group of players - the 2020 study had suggested that those who played for longer were happier.

"Common sense says if you have more free time to play video games, you're probably a happier person," said Prof Andrew Przybylski, who worked on both studies."

"But contrary to what we might think about games being good or bad for us.

We found [in this latest study] pretty conclusive evidence that how much you play doesn't really have any bearing whatsoever on changes in well-being.

This time, technology companies, including Sony, Microsoft and Nintendo, provided six weeks' data - with the players' consent - from:

During that time, only one player dropped out of the study - published in the Royal Society Open Science journal.

In China, children are allowed to play for only one hour per day, on Fridays, Saturdays and Sundays.

But many gamers around the world say that their playing helps their mental health.

"I'm not sure it's something that's measurable with a single 'well-being' state," he said.

"As is everything in life, it's a balance.

Did someone do something and you want to know why they did it? WhatsApp us on 0702946100 with the details
Trending
2 weeks ago