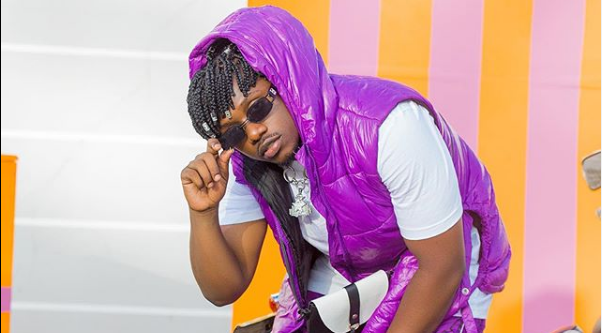 Sallam said that artistes that have left the label have been told that they would get more money. Sallam termed it as 'greediness'

In an interview on 'Salama Na' the WCB manager was asked;

"They say you are the reason artistes leave WCB"

'It is the greediness of the artiste. They look at the money made and the percentage, they become greedy' 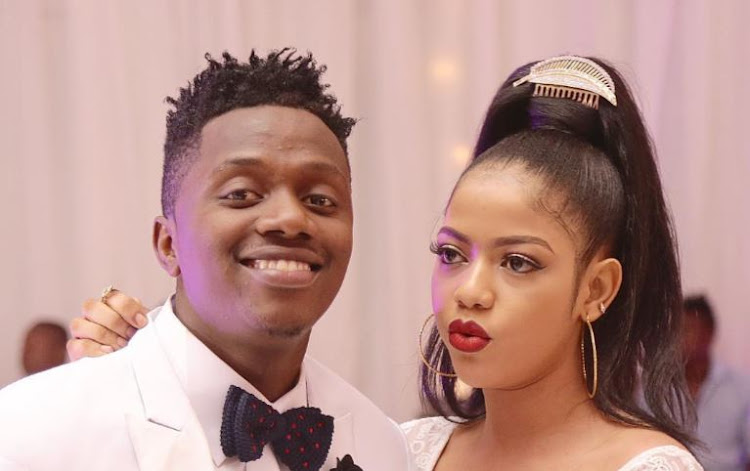 He gave an example of Rayvanny, that he showed them messages of people asking him to leave WCB to make more money.

Sallam went on to refute the claims;

"I am not involved in any of this (artistes leaving)."

He also shut down claims that he hinders those artists that leave the label from going global and making good music.

"They hinder themselves because they get into the business of competition when they aren't able to compete."

"My advice is to ask them to invest in music."

Sallam was taken back a few years ago when he refused to greet Harmonize at a funeral.

Sallam explained that his relationship with Harmonize went bad when the singer was accused of smoking marijuana.

"There's nothing that happened. What happened is that we used to brainstorm on ideas and I was supportive of him. I introduced him to the industry."

At one point, he was accused of taking marijuana and accused me of snitching on him to the authorities."

"We received calls from government officials to warn Harmonize from that behavior, they said it is not a good image in the society.

Since then, we'd meet and he'd not greet me, for him to greet me at the funeral was hypocrisy, so I decided not to greet him back."

Diamond said in an interview with DW that after he had just dropped his first hit and people could recognize his music, he got a feeling that he had to empower more youth and that is why he started the label.

Other Kenyan songs by Trio Mio, Ndovu Kuu, Iyanii, Otile Brown and others have made it to our top 30
Entertainment
4 months ago