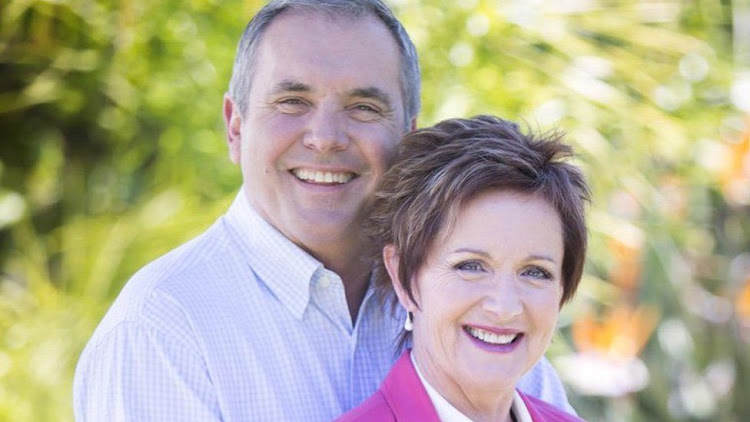 Fans are preparing to say goodbye to Neighbours - after more than 35 years as a lunchtime and teatime favourite on two TV channels.

Channel 5 will show the final two episodes of Australia's longest-running drama series, at 21:00 BST, on Friday.

Here are some of the storylines the soap opera from Down Under will be remembered for most.

It is still arguably the most talked-about fictional wedding in television history.

Both Jason Donavan and Kylie Minogue went on to have huge pop careers, including their number-one duet, Especially For You.

Back from the dead

As in a lot of other soaps, characters have been killed off only to return with a convenient storyline to explain their absence.

Harold Bishop, apparently swept out to sea when his wife Madge's back was turned, returned to Erinsborough five years later, suffering from amnesia.

Madge herself returned, in 2015, 14 years after dying from cancer, as a hallucination Harold was having following a car crash.

Others to reappear include Dee Bliss, the first wife of "Toadie" Rebecchi, killed after accidentally being driven off a cliff on her wedding day.

Writers even gave Bouncer, the labrador, a dream sequence, in which he imagines marrying another dog, Rosie.

The plot did not land well with all the cast, though - Anne Charleston, who played Madge Bishop, said it "reduced it to a three-year-old's programme".

Aaron Brennan and David Tanaka's was Australia's first TV same-sex wedding, in 2018, a year after legalisation.

It was also the first time a mixed-race couple had married in a drama down under.

But despite on-screen diversity, other cast members have alleged they suffered racism on set.

New character teenager Michelle Scully, like others, wrongly believed there would be mass disruption at the end of 1999, with computers around the world unable to cope with the year 2000, and if nothing was done, her family would die.

This did not make it on to Channel 5 but there was a 2014 official YouTube series involving zombies (yes, really) and Neighbours characters.

It brought back some characters who had been killed off - but, crucially, they were unaware they were dead.

Ramsay Street residents tried to fight off the creatures, in a Halloween special.

The resilience of residents was further tested by occasional ambitious storylines that could have featured in Hollywood blockbusters, such as:

Both killed a number of characters.

Entertainers such as Sophie Ellis-Bextor, Russell Brand and Paula Abdul have appeared as themselves in the soap.

But the arrival of Dutch violinist André Rieu was voted the "weirdest ever storyline", in an online poll.

Out of nowhere, he appeared playing his instrument, from a limousine - and before long, there was a waltz on Ramsay Street.

Ramsay Street staples the Kennedys have been through a lot together, including Susan's memory loss which saw her injure her head slipping on some spilt cereal and lose 30 years of memories.

Completely out of character, it was a huge shock for viewers.

And a distraught Susan responded with one of the most epic slaps in the history of Australian TV.

Dr Kennedy is the third continuous longest-serving character in Australian TV history - but Paul Robinson, played by Stefan Denis, has been in Neighbours the longest.

And although the title sequence says: "Everybody needs good neighbours," he has not always been someone most would want living next door.

About 800 were at the event, including the late star's daughter Cedella and grandson Skip Marley.
Trending
6 months ago