Nick Mutuma is the producer and director of the docuseries 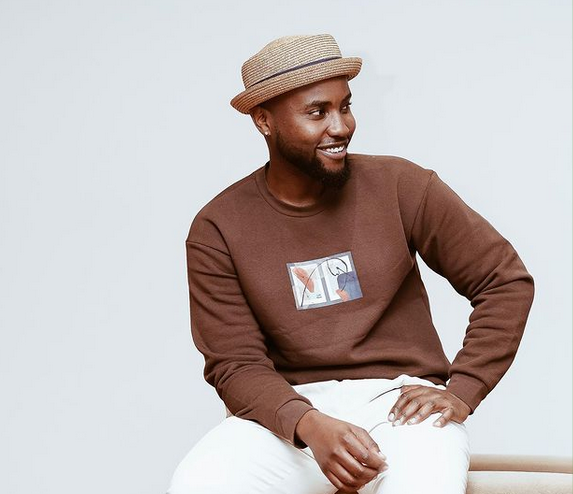 Mutuma who is the producer and director of the docuseries said it aims at telling stories of African creativity and ingenuity describing it as a game changer.

Explaining his transition from acting to behind the scenes, Nick admitted the move wasn't easy

"The transition was tough because it was difficult for people to see me beyond just acting.

People look at you for face value but I think you know once you can create and put out a few things once our content made it to Netflix it just changed how people looked at me."

Mutuma says creating good content has made people see him in a different angle.

"I can't explain but I can just say that my move to production wasn't embraced by everybody but there were those who did.

"People just think good-looking people are dumb. But I think for me it.

I just speak through pictures.

Mutuma says he is passionate about storytelling.

Some of Kenya’s most talented creatives feature in the series, including fashion designer Boguk, visual artist Catherine Jepkemboi, popularly known as Minicheps, and Samantha and Natalie, the founders of Mama Rocks Gourmet Burgers.

The stories are unfiltered personalized accounts from these creatives who are inspiring the younger generation through their work.

On Thursday evening the show brought together, the media and cast of the docuseries which was graced by Kenyan celebrities in the creative industry, the cast of the show included graffiti and tattoo artist Eliamin Ink, Culinary extraordinaire, Black Apron Chefs, and Drummer extraordinaire Olive Karmen, and renowned DJ Suraj, among others.

They were treated to an exclusive viewing of the final episode as well as interactive engagements with food and a visual arts masterclasses.

Nazizi, Bamzigi and Wyre were the original members of the group
Trending
9 months ago

Fans react as Zora show comes to an end

Hassan who played 'Zora' in the hit TV show was thanked their loyal fans for standing with her throughout the entire journey.
Entertainment
10 months ago

We decided to ask our online community to share the pickup lines that swept them off their feet and I can confidently say if we were on mkatiano ...
Entertainment
1 year ago