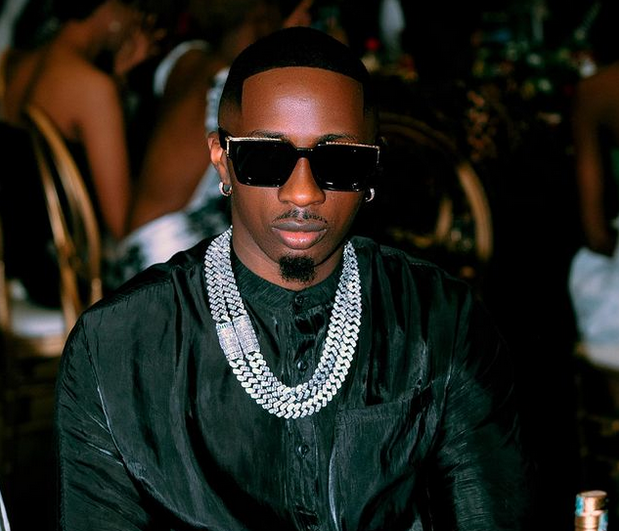 Tanzanian singer Juma Jux elicited mixed reactions from his followers after sharing multiple photos of his undergarment- a boxer.

The 'Incase You Don't Know' hitmaker has spoken up about the steamy Instagram photos.

While addressing the media in Kariokoo, Dar Es Salaam, the singer said he was just advertising his business.

"When you look at other brands like Calvin Klein and other big brands, when they want to advertise an under garment like a boxer, they wear it. There is no other way you can advertise."

He went on to say that people like Justin Beiber and David Beckham take photos with boxers.

"It is okay, my aim was to advertise my business. I didn't just wear it to take a photo. If you have any other agenda, that's on you. I aim to make you look at the product I'm selling which is a boxer."

"I am positive and I believe that the critics have the right to do so. People are different. Cleanliness has to start from the inside."

He went on to insist "It is just a photo, no other agenda."

The singer was launching his new branch and at the same time held a public birthday party.

'I wanna be in bed with you,' Huddah tells Juma Jux