The comedian also that his first signee tabled extravagant demands that the label couldn't handle. 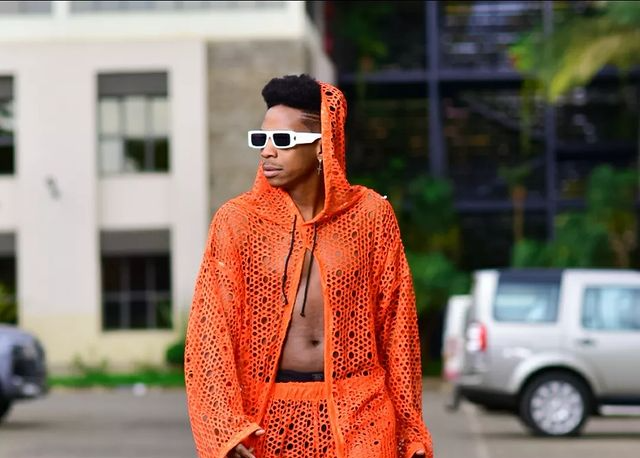 Comedian Eric Omondi who has advised Kenya creatives to save to avoid begging for help in future
Image: Instagram

Comedian Eric Omondi has advised fellow industry creatives to embrace saving to avoid being a burden to Kenyans when they are in need.

Speaking to this writer, the comedian said;

"There is a culture of celebrities getting broke after and some end up in the rehabs."

"I want to kill that culture of becoming a hit, then you are finished and you start begging. And that is why we are here to launch this business."

"I will say it here that most artistes do not invest or save their money. They live in the moments when their star is shining and the spotlight on them, and they forget to save."

"I am the big brother to some of these artistes. Make sure you save your money. God has blessed you with that talent and fame. We finish that culture of artistes begging in their sunset days."

The comedian was launching his new business - a night club dubbed Maxy's Lounge along enterprise road.

"This is not clout, you will see it for the rest of my life and I will even expand the business in other places like Mombasa and other places."

To support the industry, the comedian vowed to be hosting different artistes every Tuesday for a talent night.

Before this, Omondi had tried other businesses including opening his studio, a taxi business and an Mpesa business, all of which have failed.

"I tried a taxi business but it failed. I also opened a record label and it failed because working with other artistes is hard," he said.

He added that he's still fighting for the play 75% of Kenyan music, both on radio and TV.

"Parliament is back. I had stopped the campaign because it had gone on a break. Have you seen what Nigerians have done? No model outside their country will be given jobs in their country."

"The rest of the year, I will be doing many things among them fighting for Kenyan music."

Eric Omondi, a Kenyan comedian, is making headlines once more thanks to a new cross-dressing video that has gone viral online
Trending
1 month ago