Rihanna making her highly-anticipated return to the airwaves with “Lift Me Up,” the lead single from the upcoming Black Panther: Wakanda Forever original soundtrack 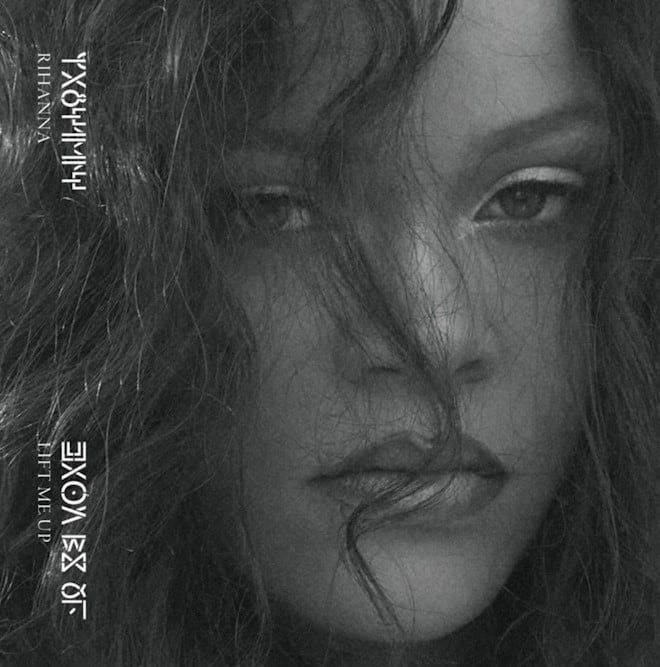 "Blessed to have written this song in honour of Chadwick Boseman and even more blessed to hear the baddest @badgalriri voice it to perfection🕊✨."

In her response, Rihanna wrote;

'It's the pen for me, love you sistren."

Rihanna is a global icon, designer, entrepreneur, philanthropist, and the top-selling digital singles artist of all time who is making her highly-anticipated return to the airwaves with “Lift Me Up,” the lead single from the upcoming Black Panther: Wakanda Forever original soundtrack.

The Black Panther: Wakanda Forever - Original Score, composed and produced by Ludwig Göransson, will be available on November 11 from Hollywood Records.

As the Wakandans strive to embrace their next chapter, the heroes must band together with the help of War Dog Nakia (Lupita Nyong’o) and Everett Ross (Martin Freeman) and forge a new path for the kingdom of Wakanda.

Tems had earlier featured on one of the movie’s soundtracks, with her rendition of Bob Marley’s “No Woman No Cry.”
Trending
3 months ago

She officially returns to music after her long hiatus this Friday with a single for the ‘Black Panther: Wakanda Forever’ soundtrack.
Trending
3 months ago