The release of this collection has been postponed following the death of Davido's son, Ifeanyi 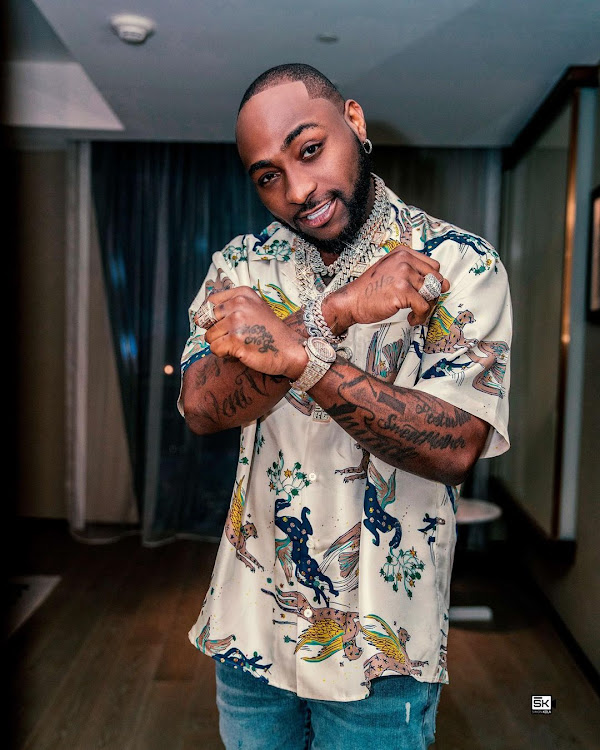 In December 2021, Nigerian singer Davido signed a deal with Puma. Last week, the company was expected to release a collaborative collection with the singer dubbed 'We Rise By Lifting Others."

The release of this collection has been postponed following the death of Davido's son, Ifeanyi.

Davido was signed as the ambassador to sub-Saharan Africa, North America, and across the world.

At the time, Davido said he saw the company's products play a part in African sports

“I also saw the kind of family it had built with the likes of Usain Bolt, Maradona, Neymar, Jay Z, Nipsey, Rihanna, and Lewis Hamilton among other superstars and I thought, that’s an amazing family to be a part of! All these contribute to my excitement to collaborate with this brand and take it to the next level in Nigeria, Africa as well as with fans across the world.”

Ifeanyi is reported to have died after allegedly drowning at a swimming pool at Davido's Banana Island mansion.

Following the tragedy, eight domestic workers had been arrested, six were released and two were still being questioned.

Speaking to CNN, Benjamin Hundeyin, a spokesman for Lagos Police said “Eight members of his domestic staff were taken in for questioning, but a nanny and one other person are still being questioned. After our interrogation, six people were allowed to go because they don’t have any direct bearing with the incident.”

“It appears to be drowning but we need to conduct our investigation to ascertain that.”

Davido and his fiancée Chioma were away from home when the tragedy happened.

Their son, Ifeanyi Adeleke was aged three. He had celebrated his birthday a few weeks before his death. His social media account was deactivated last week.

Friend speaks on how Davido/Chioma are handling son's death

Tobi Adegboyega, a Nigerian preacher who lives in the UK and is acquainted with Davido and Chioma,
Trending
3 weeks ago

A Nigerian prophet is currently trending after it was revealed that he foretold of Davido's son's demise in January 2022.
Trending
4 weeks ago