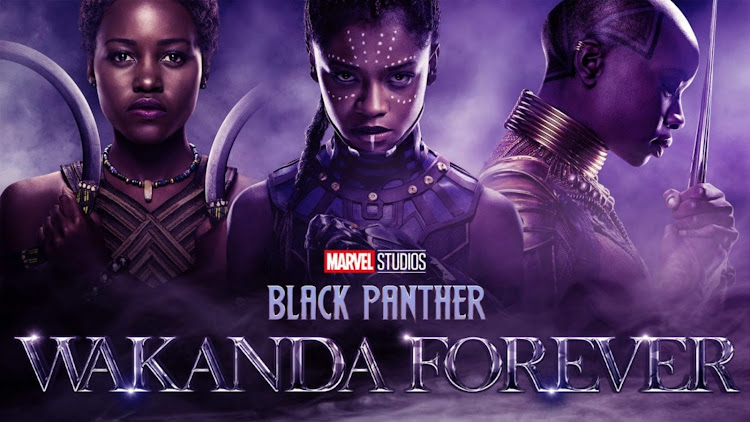 Travis Maina, the 2 year-old boy, who had a fork Jembe lodged on his head following an accident at their home when playing, appointment of a new Aide-de-Camp Colonel Fabian Lengusuranga and a new Directorate of Criminal Investigations (DCI) head generated the highest interest among Kenyans, October Google Search data shows.

The boy’s last days culminating in his death while undergoing surgery at Kenyatta National Hospital generated a heated debate over Kenya’s capacity to handle such medical emergencies.

Mr Amin Mohamed took over at DCI following the resignation of Mr George Kinoti and immediately attracted national attention when he shared his mobile number saying he was open to receiving crucial information that would help him fight crime in the country.

A lot of people inquired online on the meaning of the renamed Huduma Day that was formerly known as Moi Day.

Below are the searches;

NYS student Dickson Loyerer has finally landed a job days after a video of him wiping the muddy shoes of Sports CS Ababu Namwamba went viral.
Entertainment
3 weeks ago

A student at the University of York on Wednesday threw eggs at King Charles III during his of City of York tour in England.
Entertainment
3 weeks ago