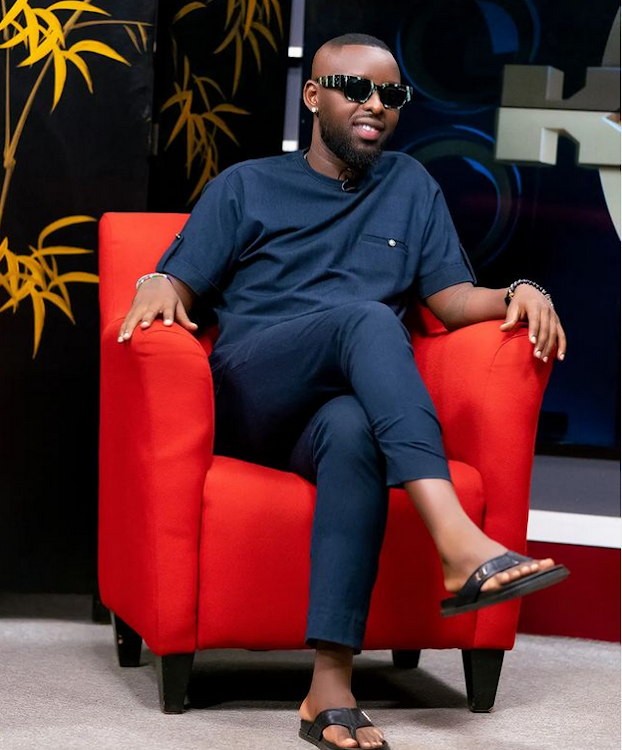 Ugandan singer Eddy Kenzo claims his life is in danger. At a press conference,  Kenzo claimed there were people who had threatened to kill him.

Kenzo said the threats on social media are also in real life.

"Please pray for me, the things you see online don’t stop there. There are lots of people being paid to kill me," he said.

Adding "Let me say these things when I’m still alive because I’m not sure whether I’ll see tomorrow."

He went on to say;

"I ask all my friends to pray for me because the situation in which we operate is life-threatening.”

The hatred is not only on social media. Some people are receiving payments – and are being asked if they can stab me in the bar."

Don’t be surprised to hear that I have been shot or attacked by a bouncer or hurt in a planned accident.”

Over the weekend, Kenzo brought together over thirty thousand people in his concert at the Kololo Airstrip, Uganda.

Dignitaries were also in attendance including Prime Minister Robina Nabbanja.

Kenzo came into the limelight after his 2014 hit song 'Sitya Loss', in which he featured Uganda's Ghetto Kids. The song has since garnered over 44 million views on YouTube.

In 2015, he made history as the first Ugandan to win a BET award. He has won other awards, including a Nickelodeon Kids' Choice Award, and multiple Afrimas.