Harmonize vs Diamond round 3: The feud that never ends 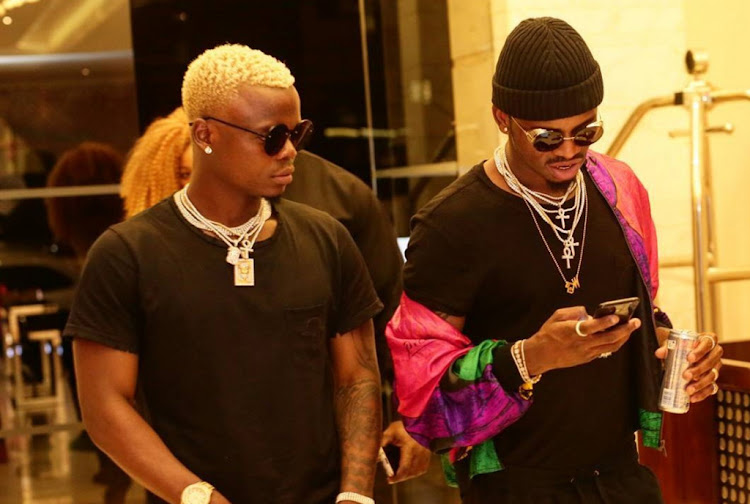 Ever since bongo star Harmonize left Diamond's Wasafi Records the two have been at loggerheads taking indirect (and sometimes direct shots) at each other on their online platforms.

And now it seems this feud is far from coming to an end.

Konde Boy just released a new song, a remix to thehit "Champion" featuring Kontawa and boy does he make no point in hiding whom he is talking about, 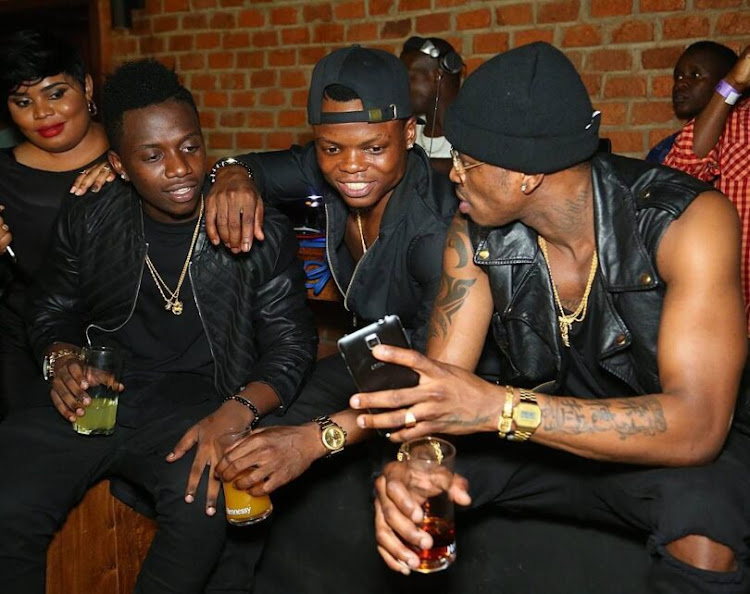 But what seems to catch everyone's attention and confirms that they're shading Konde Boy's former boss is a line about marital affairs.

They then go ahead to sing about how in the beginning "they" thought that Harmonize would not make it or his success would dwindle but that has not been the case.

In the song, he makes it clear that he has achieved more success (under his wife, Frida Kajala's management) outside Diamond's Wasafi records than when he was tired of them.

Since its release, the song currently has had over 401 thousand views and 14 thousand likes.

Two weeks ago, while releasing his album 'Made for Us.' His single, 'My Way' made headlines as he shared his thoughts on past life and all the wrangles, he was involved in.

Talking about Diamond, Konde Boy said the WCB CEO was afraid he was flying higher than him.

"Even that brother of yours, I didn't want to fight with him...He had pressure fearing that I would surpass him...I cannot satisfy everyone or not do something because I fear people," said Harmonize.

His single, 'My Way' has made headlines as he shares his thoughts on his past life
Trending
1 month ago

Why Zuchu is dissing Harmonize

In a cryptic message, Harmonize hinted that he was not like Diamond who touches his signee's behinds
Entertainment
3 weeks ago